Ashton Kutcher Wants To Help People Get Out Of Student Debt 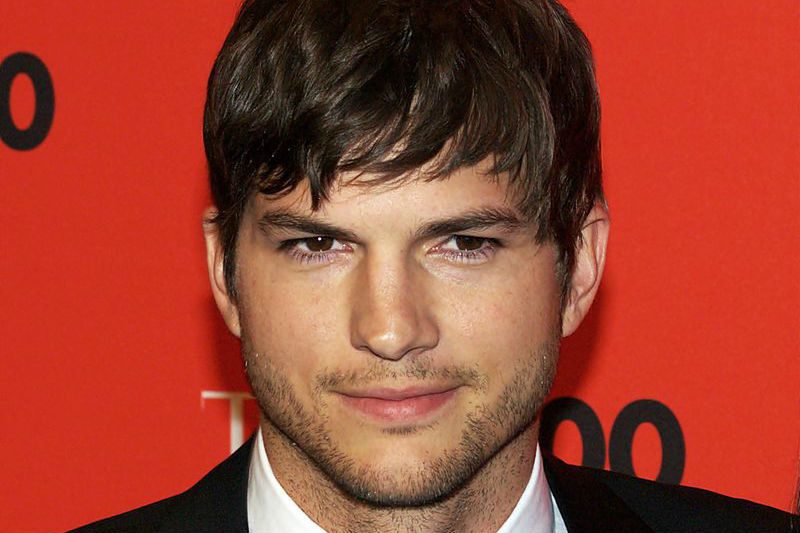 Everyone knows what a big problem student loan debt is in this country, but who would have thunk that Ashton Kutcher was going to get involved and try to help? The actor and entrepreneur is the executive producer of the new show “Going From Broke” which centers on helping millennials get out of debt. And no, you’re not getting Punk’d right now.

So far, the show is ten episodes, and follows Dan Rosensweig, the chief executive of Chegg Inc., and personal finance expert Danetha Doe as they try to help people who are “drowning in extreme debt.”

In the trailer, Rosensweig drives home that 44 million Americans are struggling with over $1.5 trillion in student loans. He also explains that the banks don’t really want to see people pay back their debts because they are profiting from them.

“A lot of people hide behind their debt,” Kutcher told the Wall Street Journal. He says his hope is that the shoe gives people “simple tools” for their financial problems and that Americans overall take lessons from the show and push themselves to be more financially literate.

Can a reality show save us from our debts? Absolutely not. But it is a sign of the times that this is a topic even being tackled by reality TV.

Watch the trailer below.