Yikes: Why The Price Of Beer Is About To Skyrocket 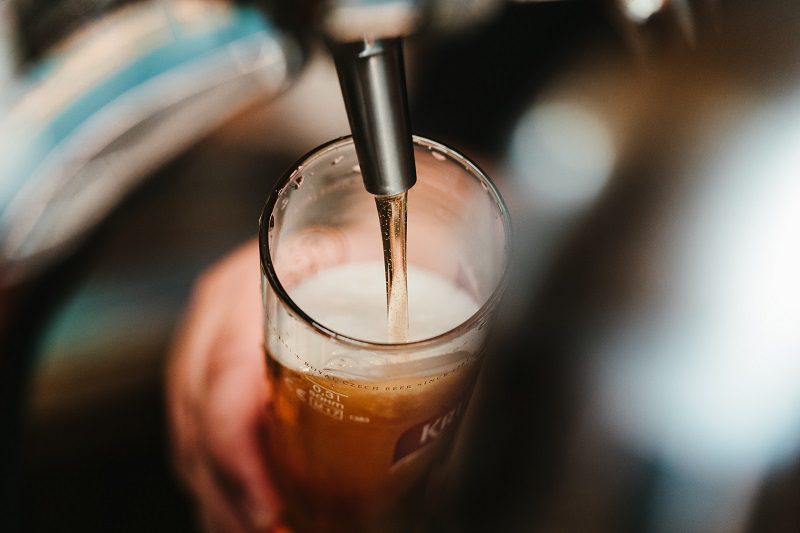 We are a country of beer drinkers, but according to a recent study published in Nature Plants, human induced global warming will drastically reduce the amount of beer available in the world while dramatically increasing the price of beer.

The study conducted by the University of East Anglia estimates that rising temperatures will reduce barley yields (the crop used to produce beer) by between 3% to 17%. All totaled, in the United States this would mean fewer than 900 million gallons of beer available and rising prices.

“Current levels of fossil-fuel consumption and carbon dioxide pollution‒business as usual–will result in the worst case scenario, with more weather extremes negatively impacting the world’s beer basket,” said co-author of the study Nathan Mueller in an interview with USA Today. “Our study showed that even modest warming will lead to increases in drought and excessive heat events in barley-growing areas.”

In the grand scheme of things, a beer shortage isn’t the worst side effect of climate change. However, it’s nothing to be excited about. And who doesn’t hate the thought of paying more for something.

Beer is just one of the many products that have joined the endangered food list. Also on the list is tea, chocolate, and coffee. Also of concern for beer is the effect that climate change will have on quality of taste. Higher quality demands less severe temperatures, which means that the supply of high quality IPAs and porter’s will fall first before cheaper beer varieties like Budweiser and Miller.

While this news may come as a shock to beer drinkers, brewers have known about the climate issues associated with beer cultivation for years. According the Brewer’s Association, brewers hope that new technology and further experimentation with beer production will help to combat this.