Must Read: The Cheapest US Cities To Rent An Apartment, Stop Living A Car-Poor Life 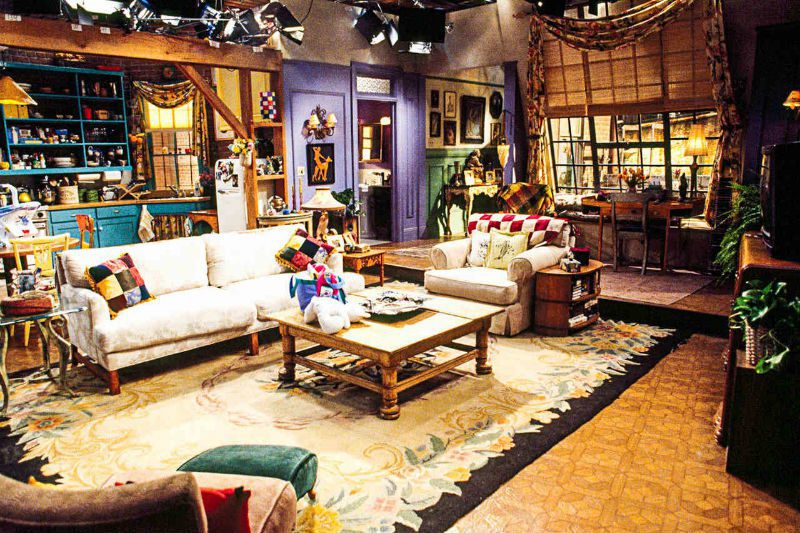 The holiday season is a constant battle between your wallet and your desire to give your family and friends everything on their lists. Consumerism runs rampant at the end of the year, and we usually feel like we have to buy everyone something that costs an arm and a leg. In this article, the author comments on how that idea is unnecessary, and she offers three alternative categories of gifts with examples under each of presents that cost under $15 and get the job done. (The Financial Diet)

The Cheapest US Cities To Rent An Apartment In 2019, By Housing Type

We’re at a point in history where more people in the United States are renting their homes rather than buying them. While we can point to several reasons why this is the case, it’s noteworthy that these numbers are higher for individuals under 35. Regardless of age, it’s clear that during this period of increased renting, there are certain towns that offer better deals on housing than others on the market. (HuffPost)

Surprise, surprise – like so many kinds of debt, auto debt has risen by 75% since the Great Recession of 2009. After that time, interest rates were super low, and many people believed that buying a car would yield better results than buying a home; however, auto lenders used (and still use) tactics to lure potential buyers in and make quick sales. This has led to a surge in the number of Americans who are now car-poor, meaning that they will always have a car payment to make and it’s bringing down their finances. (Freedom Sprout)

How To Retire Early And Be Healthy

It’s no secret: our planet is in need of some TLC. Recycling is helpful, carpooling is a plus, and bringing tote bags to the grocery store is kind, but did you know that retiring early is also a way to make your health and the planet’s health improve? Studies have shown that retiring before the age of 65 extends your life significantly, and it produces a positive impact on the wellbeing of the Earth. (Think Save Retire)

We all have our insecurities, and often they manifest themselves in our work lives. When you’re hesitant to say that you work as a particular title, instead opting for more general terms, it usually implies that you have a bit of imposter syndrome. This phenomenon stems from the idea that you aren’t deserving of calling yourself by your actual job title because you aren’t sure if you’re “good enough.” While this can be overcome, it can present some difficulties when it comes to advancing in your career. (Money)

Why Feeling The Love At Work Is Important

In past decades, work culture didn’t really put an emphasis on the satisfaction and wellbeing of their employees, at least to the extent that we do today. In the modern office, HR not only focuses on retaining and managing personnel, but it also hones in on what their employees want out of their day to day experiences, whether that means unlimited vacation days or gourmet coffee and snacks in the kitchen. Studies show that feeling cared about at work via your company and your fellow coworkers leads to greater productivity and job satisfaction. (Thrive Global)

Is The End Of The Year Really A Good Time To Buy A Car?

The end of the year is rumored to be a great time to buy a car, and with all of the end of year sales happening, shouldn’t it be one of them? Apparently, used cars are selling faster than new cars nowadays, and so at the end of the year, dealers are looking to sell their new inventory as fast as possible. Does this mean that you should run out and buy a new vehicle ASAP? (Lifehacker)