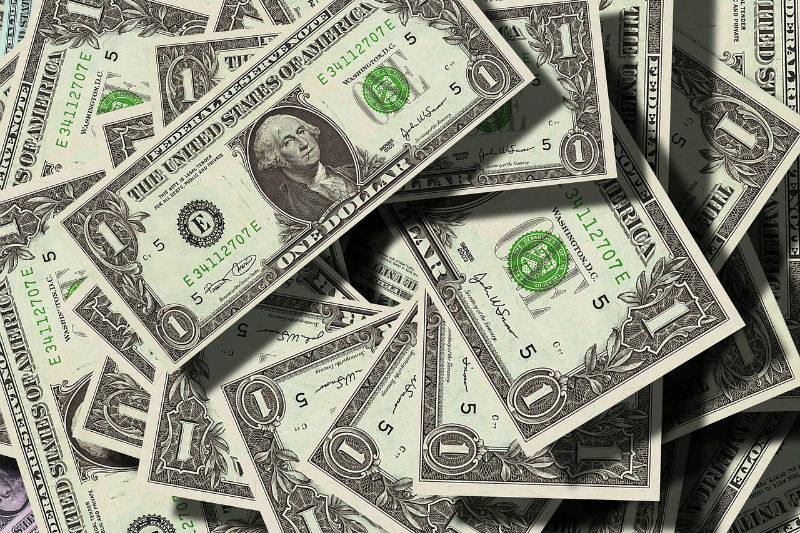 The second that I heard about the Equifax settlement — that people who were impacted by the 2017 data breach which exposed 147 million peoples’ personal information were eligible for $125 or more — I stopped what I was doing to sign-up. I then Slacked everyone in my office to do the same. I called my mom. I called my best friend. And then, because I wanted to share the wealth, I wrote an article about it so The Money Manual readers could get in on this, too. The more, the merrier, right?

Well, as the dust has settled on the excitement of receiving $125 in the mail, people have started realizing that this isn’t going to be as great as it seemed at first glance.

Cue me doing a facepalm right about now.

So, I missed this important fine print. If any more than 248,000 people request cash settlements instead of credit monitoring, the payout starts shrinking. If a million people ask for cash, for example, the settlement goes down to $31. https://t.co/oQh6d9uwsF

All that being said, it’s too early to say what’s going to happen, and it’s going to be a long time before people see their checks anyway since the settlement won’t be approved until December 19, 2019.

You have until January 22, 2020 to file a claim. And we certainly won’t blame you for trying your luck.