Financial Infidelity Is A Very Real Thing: 1 In 5 Americans With A Partner Are Hiding A Credit Card Or Bank Account 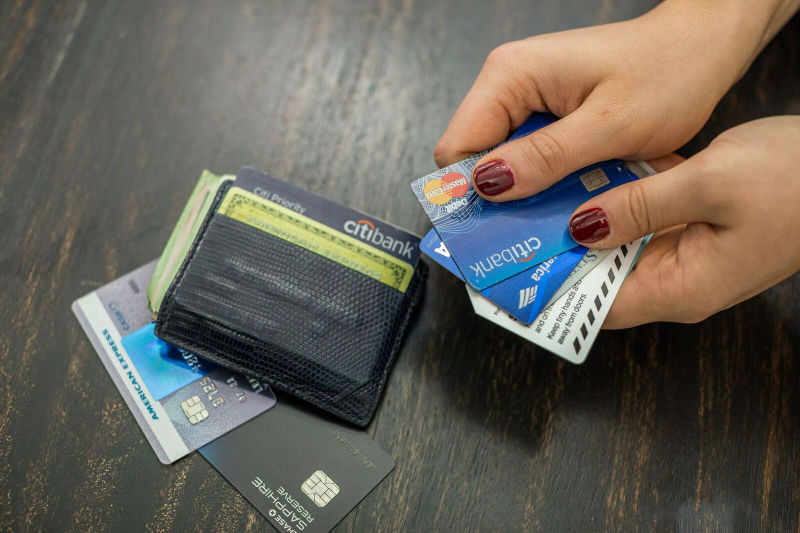 Most people associate a solid relationship with having honesty as a foundation, but it turns out there’s a lot of financial infidelity going on out there.

According to a new survey by CreditCards.com, 19% of those who are living with their romantic partner (that includes married spouses but all partners who aren’t married) are hiding a bank account or a credit card. That’s a staggering number of people, about 29 million Americans.

The survey didn’t dive into why people are hiding accounts or credit cards, but it did find that millennials are the worst offenders and almost twice as likely as other generations to do this, something that can be attributed to a slew of factors namely that millennials are less experienced in relationships than older generations and that they are carrying a lot of debt.

Interestingly, the survey respondents said they wouldn’t break up with their partner if they discovered an offense like this, but they did say they found a financial secret of this magnitude to be at least as bad as cheating if not worse.

All in all, take this as a warning, with trust the number one indicator of whether a relationship will last, it’s best not to sweep financial matters under the rug. But, you probably knew that.