The Generation That Is Carrying The Most Debt Isn’t Millennials 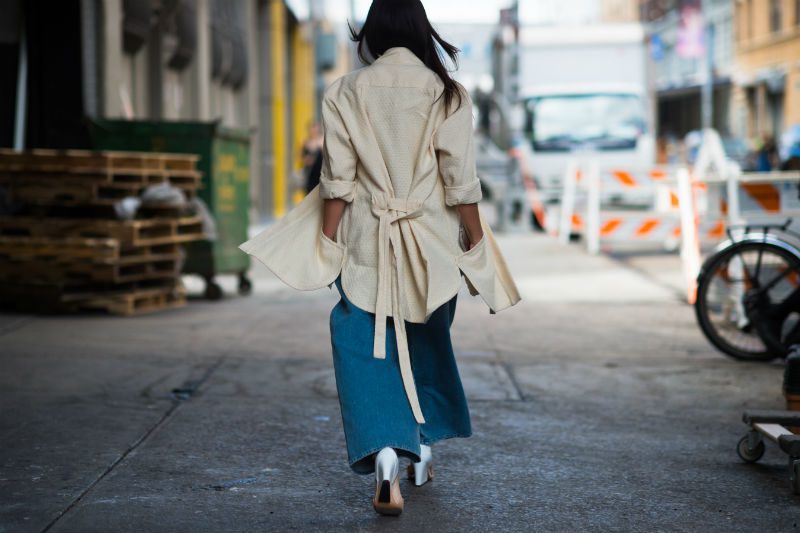 Millennials get a terribly bad rap for their handling of money. And while it’s largely deserved (most don’t even have the savings to cover a $1,000 money emergency) they are actually not the worst when it comes to money. The award for the generation that is carrying the most debt actually goes to — wait for it — Gen-X’ers.

Experian recently did a review of American debt, and found that Gen-X is fairing particularly badly when it comes to both their debt load and their credit scores. For instance, they are carrying the most debt in ever single category except for personal loans — that includes credit cards, student loans, and auto loans.

All of which leads us to say: Gen X, get it together.

OK, we don’t actually mean to be that harsh, there are some very real reasons for this among them that Gen X suffered the most from the 2008 recession, that their age puts them right smack dab in the middle of raising a family (not easy on a person’s wallet), and they are largely considered to be the first generation dealing with the rising costs of education in a very real way.

So, consider this a cautionary tale millennials and save as much as you can.