What’s A High Paying Job That Doesn’t Require Decades Of Experience? We Have Some Suggestions 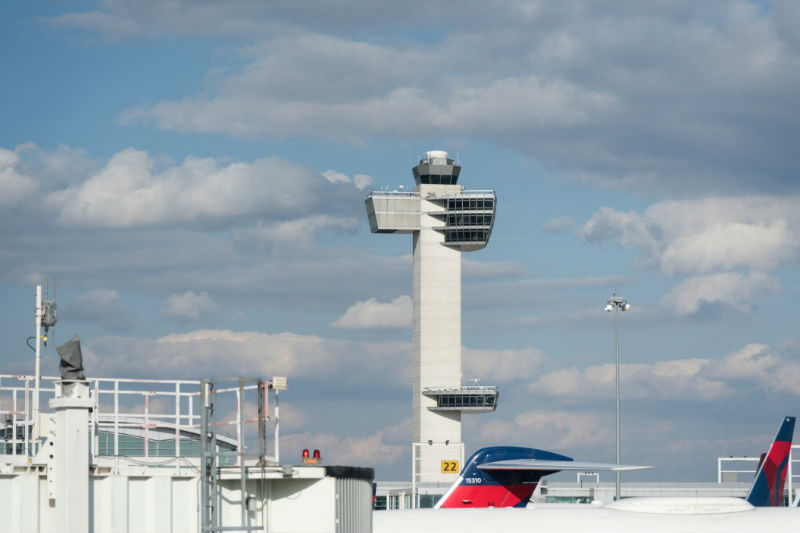 One of the questions that we get asked a lot here at The Money Manual is what are the great jobs out there that don’t require a ton of experience or advanced schooling but still pay pretty well?

It can be tough to think outside of the box on this topic, which is why a recent Reddit thread which took on this very discussion, piqued our interest so much. A lot of the commenters had some really interesting out of the box suggestions.

Per one commenter: “I work as a sorter at a construction/demolition yard and am currently making $30 an hour as a 21 year old. Plus if you’re lucky, your bosses might put you on extra training that qualifies you for even more work in and out of the industry. Only real big issue is how dirty I get. Still, $30 an hour.”

Another person gave up this suggestion: “My favorite example is the bathroom trucks when I was working on the ramp for Southwest [airlines]. It seems like a shitty job because the actual labor involved is hooking up a pump from a truck filled with poop to a nozzle on a plane and pumping poop from the plane to the truck. I, and other new hires that I met later after I’d worked there a while, were reluctant to even train for it let alone bid the shift given the opportunity, but in reality it was basically 8 hours of sitting in an air conditioned truck or playing monster hunter in the break room with your radio on. The actual work was MAYBE ten minutes for a plane, and you only ever had to pump a plane if the captain asked, otherwise you just dumped what was parked overnight if you were working PM and that was it. For those in the know it was the most coveted job on the ramp, but most uninformed people would look at it and say ‘ewww you’re a nasty doodoo boy’ and never even look at how easy the shift actually was. It can be useful for people to think your job is shit.”

Another suggestion is to become a plumber. “[They] are in high demand in many parts of the country,” one commenter wrote. “Average age is north of 50, I believe. You can make bank in trades. Especially in small towns with few pros.” Another commenter chimed in: “After your apprenticeship you can make $80,000 a year.”

Air traffic control and train conductor or two other jobs that people in the thread singled out. One commenter wrote of being a traffic controller: “I paid $400 to join the laborer’s union and started making $31 / hour the next day, no experience. Absolutely the most boring job ever, but we travelled a lot and saved $$$.”

It’s a really interesting thread, with a lot more suggestions, so we highly suggest you take a look at it for some of the ideas. We also have a list of some of our own ideas here.