Why Every Single Woman Needs To Care About The Investment Gap 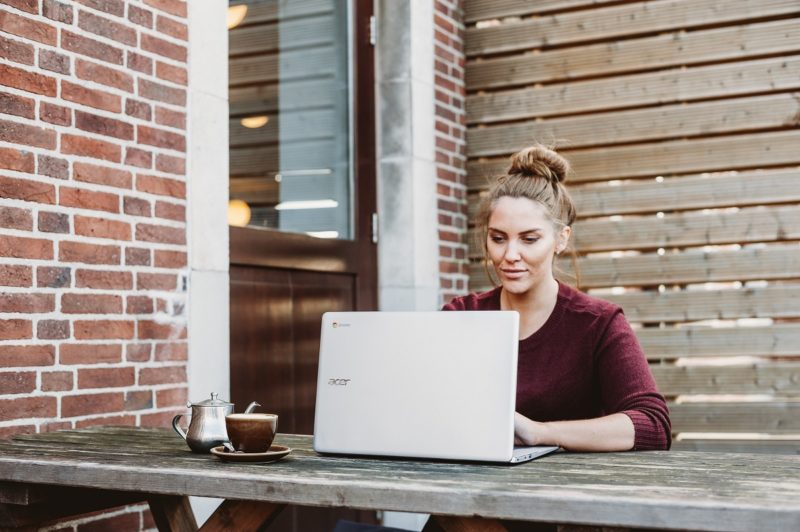 With the Time’s Up movement making waves, and stars like Jennifer Lawrence and E! News’ Catt Sadler putting the fact that women earn less than men for the same work in the forefront, most people are under the impression that the biggest financial issue facing women is the gender pay gap.

The fact that women earn 80%, on average, of what men make is certainly something to be angry about, but the investment gap — that women aren’t investing as much as men, and thus are ending up with much less money in retirement — is something every woman needs to act on now.

What Is The Investment Gap Exactly?

It’s this simple: Women aren’t investing as much as men. To give some perspective, BlackRock found that on average women keep 71% of their portfolio in cash, while men keep just 60%. Women also don’t start as early as men when it comes to investing, which means kissing goodbye some of the amazing power of compound interest.

The real kicker is that women often outlive men, and because of that, they actually need heftier retirement savings than men.

How Bad Is It?

The result of the investment gap is pretty dire: Women on average are estimated to retire with two-thirds of the money of men. Per a new study from Merrill Lynch and Age Wave women on average accumulate $1,055,000 less than men over their lifetime.

Whose Fault Is It?

It’s easy to say, why can’t women just invest more? But the problem goes deeper. Because men earn more, they have more money to invest to begin with, so they are immediately starting with the upper hand.

That lack of financial education starts early, and new studies even show that parents teach boys more about money than girls.

How Do We Close The Investment Gap?

The first step is making it a priority, and then it really is just a matter of getting started, the earlier the better.

Ellevest, founded by Wall Street veteran Sallie Krawcheck, is making it its mission to get women over the hurdle and starting to invest in order to close the investment gap.

Ellevest, a robo-advisor, is decidedly different from its competitors because it’s proudly pro-women, and it factors women specifically into its investment strategy, taking things into account like the fact that women generally earn a lower amount over their lifetime than men and that they have a longer lifespan.

It also isn’t just in the business of helping women save for retirement, it wants to help women save for all of their life goals including buying a house and starting a family.

Here’s the best part, Ellevest Digital doesn’t require a minimum investment to get going, meaning there is no excuse not to get started now.