Airline Lose Your Luggage? Here’s How To Get Properly Compensated 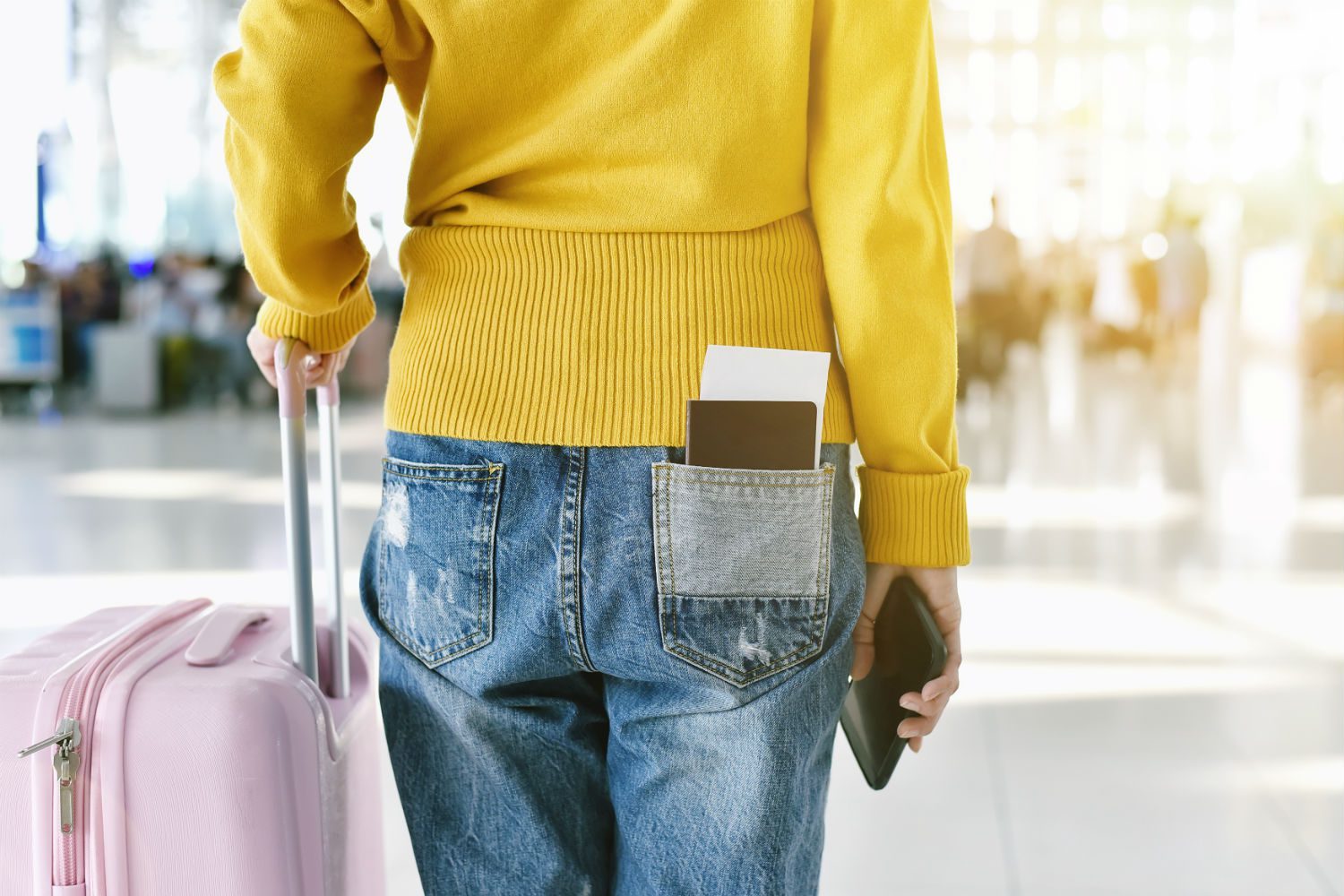 After a long day of traveling, the only thing worse than a flight delay is a lost bag. You know the feeling– the gut-wrenching feeling watching the last bag make its way around the carousel while you wait and hope your bag will magically appear.

So who’s responsible for lost, delayed or damaged luggage and how can you find your bag or get reimbursed?

Here’s what you need to know next time you find yourself asking these questions.

Don’t stress too much about this one. If the airline can track your bag and see that it’s on a later flight, they will usually deliver it to you so you don’t have to come to the airport to pick it up. They may also reimburse you for expenses related to the delay too so keep your receipts!

If your bag made it off of the carousel, but into someone else’s hands, then report it to the police. Airlines scan each bag when they’re delivered to baggage claim so once it’s scanned, it’s no longer the airline’s responsibility. Check your homeowner’s insurance to see if they will cover your stolen goods. Lemonade’s amazing coverage protects the stuff you own at home and everywhere else.

So if it’s not delayed and not stolen, you can probably assume your bag is lost. Airlines usually invest a considerable amount of effort trying to locate lost bags, but some luggage just never shows up. And there’s no telling where that bag ends up.

Turns out there is actually an Unclaimed Baggage Claim Center in Scottsboro, Alabama where lost bags are sent. All the contents of those bags are sold for bargain prices to the public.

Yep, your suits, boots, jackets, jewelry and everything else that was in your suitcase is probably on sale right now in Alabama.

The founders of the Unclaimed Baggage Claim Center actually started the business in 1970 selling unclaimed Greyhound bus luggage. The store covers a city block and is a major tourist attraction in the state. With all the lost luggage that shows up, I’m surprised it’s not bigger than one city block!

When the bags arrive at the center, the stuff is inspected, returned to important organizations (they once returned a camera to Nasa), given a price tag, or if it’s odd enough, sent to a small museum as part of the collection of strange things. I can only imagine what is in that museum of strange things and sure would love to visit one day.

Get Money For Your Stuff

So now that you know someone else is making money off of your lost stuff, let’s talk about how you can get the money back that you deserve from the airline. The first thing to do is get a written claim from the airline. And no matter what, if you paid a fee to check your bag, that fee will be refunded.

The maximum an airline will pay for a lost bag is $3,500 for domestic flights and it varies for international. You will need to show receipts to prove the value of the items in the lost luggage and you will only be refunded partially for those items. For example, you’re not going to get the full $200 you paid for those leather boots two years ago. You might only get $75. The airlines will typically have a long list of things they will not cover as well including jewelry, heirlooms, cash and other valuables.

Having lost luggage is frustrating. Label the outside of your luggage clearly and remember not to pack any important valuables inside your checked bags in case it does disappear.

And when/if that bag does end up lost, fill out a claim or hop on a plane to Alabama and maybe you’ll be lucky enough to buy your stuff back.