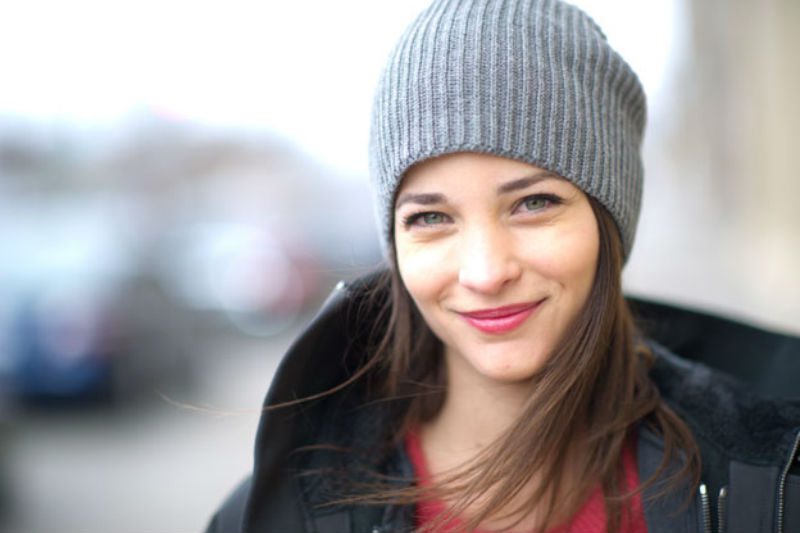 Tons of research has come out in the last few years that adult millennials are increasingly depending on their parents for support post-college and into adulthood to make ends meet.

The study, done over  ten years by the National Endowment for Financial Education, followed a group of young adults from their first year of college at the University of Arizona through their 20s.

What the study found is that those who were no longer dependent on their parents for financial support post-college were more likely to be employed full time, married and starting families.

They also tended to make healthier financial choices that included working longer hours if they needed to in order to pay their own bills, and saving for big purchases, rather than spending money they didn’t have.

The big takeaway, of course, for parents should be that being a crutch for your children financially isn’t always the wisest choice. It also speaks to the importance of educating your kids financially, starting earlier rather than later.