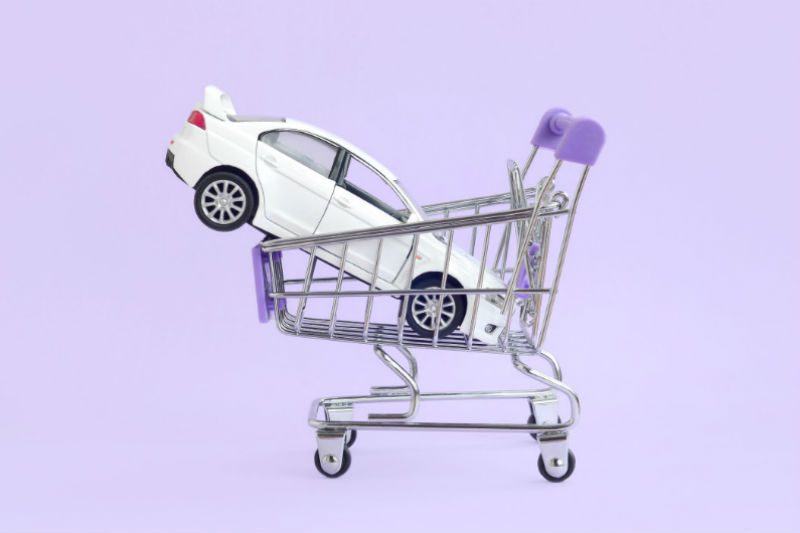 Buying a new car is one of the biggest purchases a person makes in their lifetime (apart from a house). According to the folks at Kelley Blue Book, the average transaction price of a new light vehicle in 2018 in the US was $35,444, so it’s a big purchase, to put it lightly.

But, according to a former car salesman who recently wrote a viral post for Reddit, most people are buying a new car for all of the wrong reasons. Those looking for an tech upgrade? Per the anonymous Redditor it is much easier and cheaper to upgrade the car a person already owns. A car looks old so you want a new one? It really only needs an inexpensive detail to look a lot better.

Here’s the breakdown of what this person had to say which caused quite a stir:

“There are 4 basic reasons people came in to purchase a car.

Current car is messy: I sold a ton of cars to people who’s current car they hated simply because it was dirty. Some elbow grease or paying for a good detail could have saved them $20k.

Wanted new technology: I sold $50k cars weekly because of Bluetooth capabilities. No matter how old your car is, you can add this to any existing car for around $200. Cheaper if your DIY.

Wanted it as a status symbol: Cars always look amazing at a dealership where they are waxed, clean, and smothered in Armor All and tire shine. In two weeks the difference between your old car and your new car will probably be negligible. The whole status symbol thing really only lasts a few weeks. Most of your peers don’t know the difference between a new and much older models if they are both dirty.

Mechanical problems: This is the only reason I would advise anyone to purchase a car. Eventually the repairs get to the point where its more expensive to keep it than to move on. If you are buying a car for anyother reason than this… don’t!”