On An Overbooked Flight? Here’s How Much You Are Owed If You Get Bumped 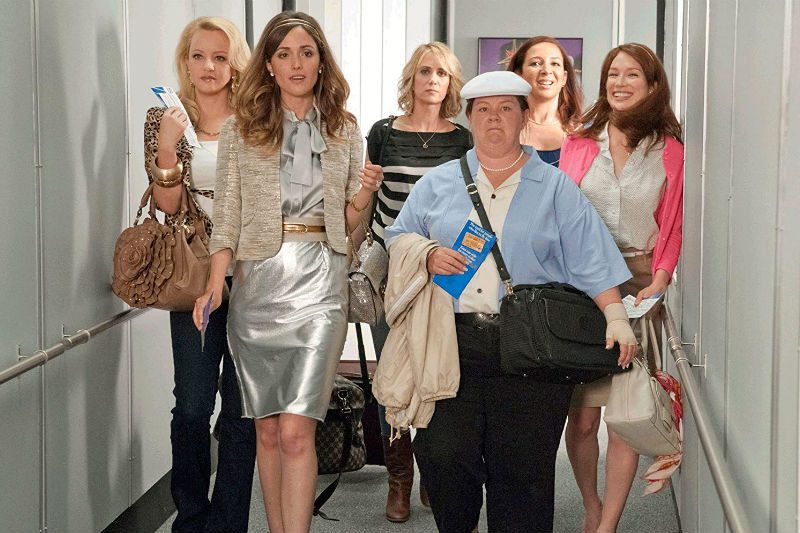 Just last week I was sitting in the airport at an over-crowded gate waiting to board my plane. I wondered how everybody at the gate could possibly have a seat on the plane, when, sure enough, the airline started making announcements. First, they alerted passengers that the flight was full, and that they would be checking bags to people’s final destinations for no charge.

Then, after a few more minutes, they came back on to plea for passengers to volunteer to take a later flight because the flight was overbooked.

Overbooking is a perfectly legal action airlines take, but an inconvenient one if you are the one effected. Most of the time, volunteers will take the travel vouchers before the airlines start bumping passengers against their will, but occasionally this does happen. (Remember the now infamous YouTube footage of the United Airlines customer?)

Frequent flier or not, we’ve all encountered this situation.

Here are a few things you need to know and keep in mind next time you find yourself on an overbooked flight.

Did you know that each time you purchase an airline ticket, you enter into a contract called a contract of carriage.

Basically what this means is that if your flight has been overbooked and not enough passengers volunteer to leave the flight, you can be denied a seat. If this does happen and your new flight gets you there more than one hour after your original landing time, you are entitled to cash.

More specifically, if you get to your final stop one to two hours later on a domestic flight (or one to four hours late internationally) than you were supposed to, airlines are required to pay double the original one-way fare, with a $675 limit.

If you arrive more than two hours late (or four hours internationally), airlines have to pay 400% of the one-way fare, with a $1,350 limit.

Don’t be the first to volunteer

When your flight is overbooked and they ask for volunteers, you aren’t going to get the most bang for your buck if you volunteer first.

You see, the price for the voucher is all a negotiation between volunteers and the airlines. If no one volunteers to take the initial voucher offer, airlines will usually up the offer. I’ve seen as much as $800 vouchers offered for a domestic flight!

In the end, it’s a all a gamble though.

There’s a formula to the madness

Airlines set their own policies about which order passengers are involuntarily bumped. For example, on United flights, people with disabilities and unaccompanied minors are the last ones to be bumped. American Airlines bumps based on the order of check-in, but also takes into account ticket costs and and whether or not you are a member of their loyalty program. Delta also looks at check-in order and loyalty status, as well as if you’re a first class or business class flier.

The next time you find yourself on an overbooked flight, just remember your rights and to always negotiate for the best compensation. Because you deserve it!