The Nuts And Bolts Of Paying Off $99,000 Of Debt From Someone Who Did It 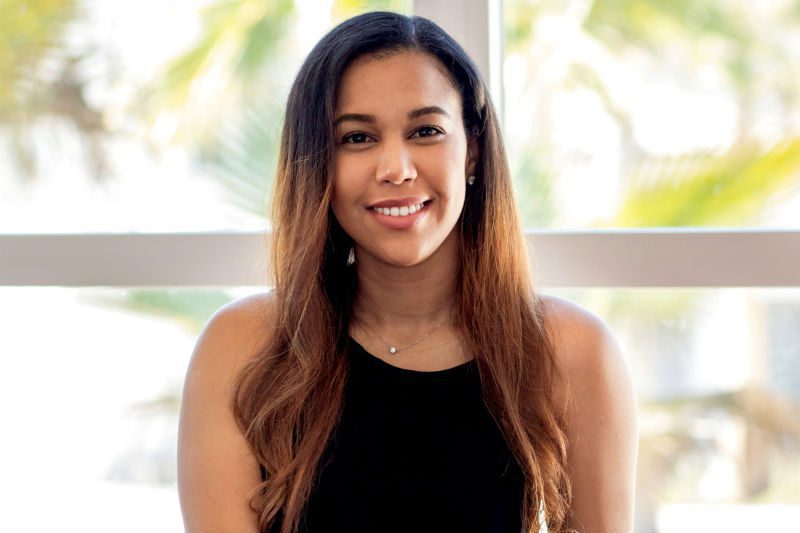 Sahirenys Pierce, behind the personal finance blog Poised Finance & Lifestyle, is in the six-figure club. No, we aren’t alluding to how much money she makes, we are talking debt here. Pierce, along with her husband, has paid off a whopping $99,102 in debt.

It’s a massive number, but thanks to the student loan debt crisis, and a rampant credit card debt problem, it’s likely not a foreign number to many.

We caught up with Pierce during a recent Facebook Live, where she shared exactly how she was able to crush this level of debt — no easy task — especially considering she lives in San Diego, known for its high cost of living, and has two children.

For Pierce, her debt was predominantly student loans along with car loans.

Watching her parents go through the 2008 recession proved to be a great motivator.

Per Pierce, there was no magic pill to getting rid of her massive debt load. “[My husband and I] were boring,” she shared. For instance, they didn’t rush into doing things they couldn’t afford, including their wedding. “We didn’t go into debt [for our wedding]. We saved for it and pushed the wedding out a little bit…just to make sure that we could actually afford to pay all these things off in cash.”

Pierce says she was forced to reframe how she thought about spending overall. The key to that: Remembering that living below your means isn’t a bad thing.

“That mindset switch is really difficult especially when you’re young and you’ve been told that debt is the way to go… don’t’ be ashamed to use your credit card. It’s a mindset thing to fake it til you make it. And I was like no, I don’t want to fake it til I make it… we are going to… do what we can afford and have a good time at the same time.”

Struggling with debt (and who isn’t these days)? Make sure to join our Facebook Group “Let’s Talk About Debt” for expert advice, and plenty of community support! Let’s work to pay debt off together!