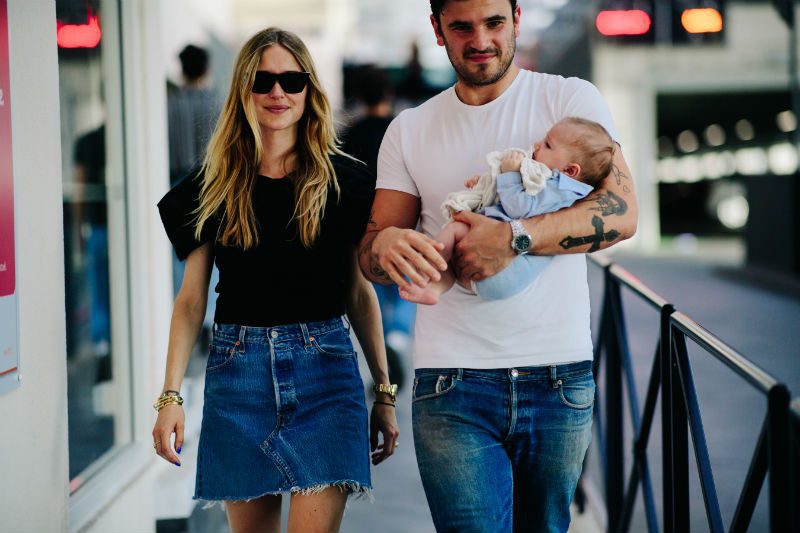 Every parent wants to ensure that their children go on to be successful adults (some parents want to ensure it a little too much, thus the college admission scandal that has engulfed the news lately).

According a recent study by researchers at MIT, Harvard and the University of Pennsylvania one of the best things you can do as a parent to ensure that success is to make sure to have frequent back-and-forth exchanges with your children, particularly when they are young and between the ages of four and six.

Researchers found that this is really the key to fostering future success because it markedly improves communication skills.  They looked at the Broca area of the brain–which focuses on language and speech–and found it to be much more active during these back-and-forth conversations. Children who had the Broca area of their brain activated scored higher in tests of language, grammar and verbal reasoning.

“The really novel thing about our paper is that it provides the first evidence that family conversation at home is associated with brain development in children,” John Gabrieli, the senior author of the study, told MIT News said. “It’s almost magical how parental conversation appears to influence the biological growth of the brain.”

Good communication skills, and good negotiation skills according to another Harvard study are keys to success later in life as well, and tend to be an indicator of how much money someone will earn.

So yes, the conversations you have with your kids really do matter.