How An Eviction Notice Led This Budding Entrepreneur To Tackle Over $23,000 Of Credit Card Debt 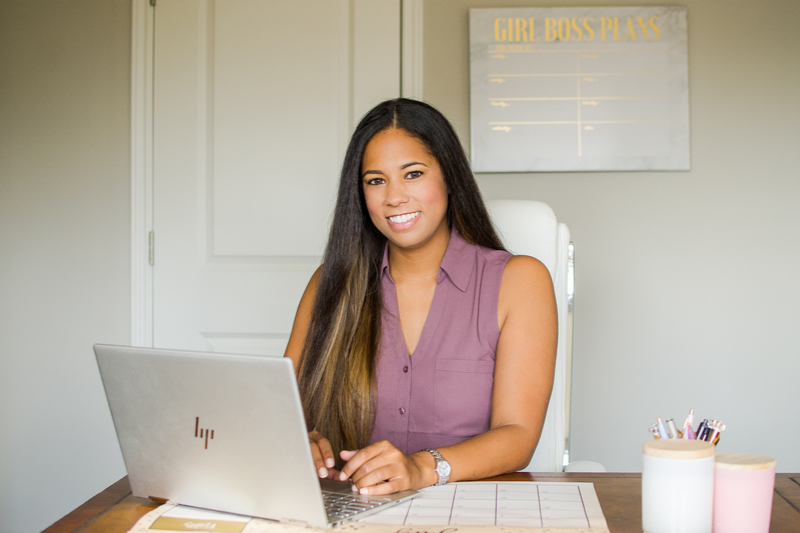 Debt can happen to anyone. Just ask 31-year-old Raya Reaves.

“I’ve always been a pretty financially savvy person,” Reaves told The Money Manual when she sat down to talk to us. “I mean, my parents were smart with money and taught my brother and I the basics of saving and working hard and setting goals and going after what you want, so I had that foundation, but when I moved to LA [for college]—I just totally lost it.”

Reaves’ story is that of so many young people. She was away from home for the first time. And surrounded by the temptation of easily acquired credit cards.

You get to college, you get on campus, and there are credit card vendors just lined up.

“It’s probably the same scenario for a lot of people, right?” Reaves said. “You get to college, you get on campus, and there are credit card vendors just lined up.”

At first, she says, she was careful.

“I knew I needed to build up credit,” she said. “In high school, I had to buy my own car so I was familiar with making payments and doing all that stuff. So I got a credit card, my limit was only $300. I was good, but then they kept increasing my limit and then I kept spending more.”

Credit Cards Gone Out Of Control

Reaves ended up opening multiple credit cards and, over the course of the next couple of years, ended up in $23,285 of credit card debt across three different cards along with a personal loan she had taken out to join the Screen Actors Guild Union.

“(I) had the time of my life but my bank account was always empty,” she shared.

When she graduated from college, she was able to move into her own apartment and land a job at a major bank. While she was working, Reaves says she wasn’t making the most of her paychecks.

“I was late paying rent on my apartment and came home after work and saw a ‘Three Days Or Get Out’ eviction notice… I was 21 at the time… my world was rattled.” That was 2011.

Reaves ended up having to call her parents because she wasn’t going to get paid till the end of the week (which was past the three days) for help. They were furious and told her if she couldn’t live on her own in LA, she would have to come home. It was an a-ha moment for her. 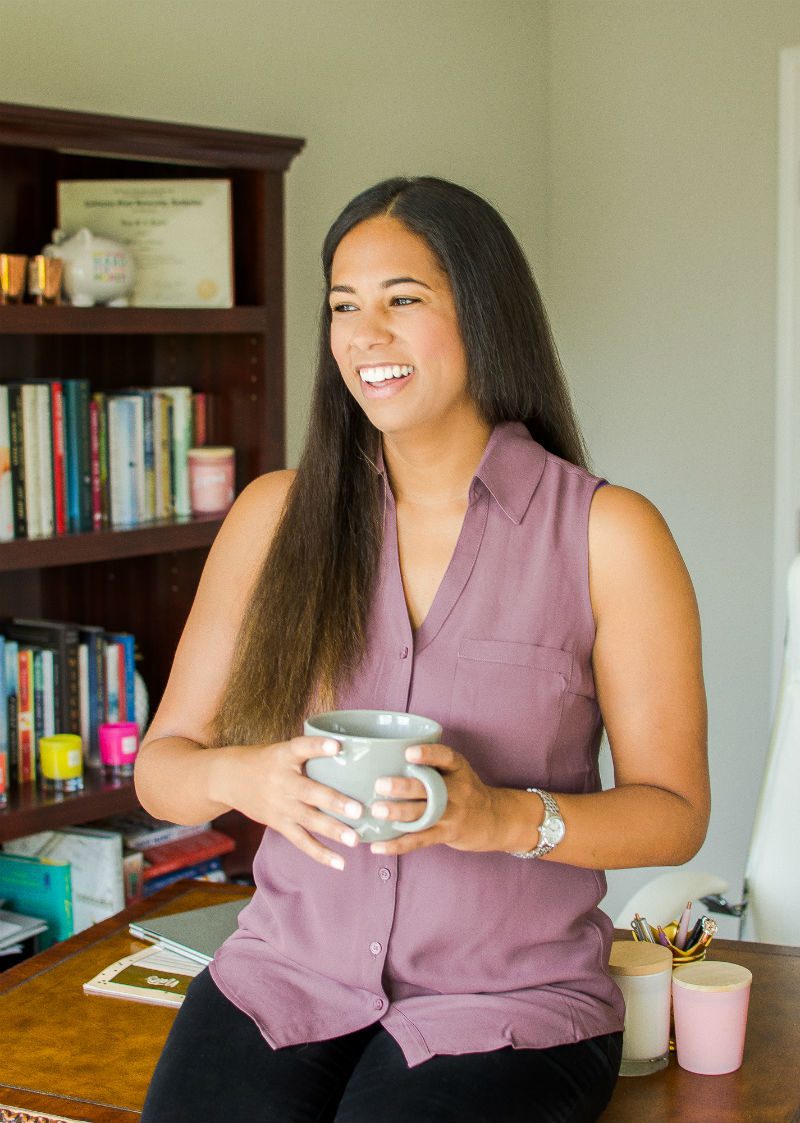 The Beginning Of A Debt Free Journey

“I began budgeting again… didn’t spend, was wiser with my money and I was really in a good place,” Reaves said of how that moment turned things around for her.

Reaves started her debt-free journey by paying off the $3,392 personal loan she had taken out to join the Screen Actors Guild Union while she was still in California. She ultimately moved home to Austin after her father passed away while keeping her job at the bank and working remotely. The job, she admits, “saved her.”

What a difference it can make if…you don’t spend money when you don’t need to.

“There was just a lot stuff going on and I could drown myself in work and that’s exactly what I did,” she said. “But now I was living at home, I didn’t have nearly half of the expenses that I had living on my own in LA and honestly… it all clicked… What a difference it can make if one, you don’t spend money when you don’t need to, and two, compare the cost of living between LA and Austin… it was a huge, huge difference.”

She was able to pay off the credit card debt she had accumulated and build up savings. “I was really able to get ahead,” she said. “I didn’t spend… my friends in Austin lived elsewhere so I wasn’t really going out…that’s the power of not spending money on things you don’t need… easier said than done but it really does make a difference.” She ultimately paid off everything in less than a year once she moved to Austin.

By 2015, Reaves knew she wanted to spread the good word about the importance of getting control of your finances and paying off your debt, so she started her own company called “City Girl Savings.” It started as a blog and she now offers coaching services.

“I just really believe in empowering women, I always have,” Reaves said. “When I thought about, OK, how do I spread the word? It didn’t even occur to me to talk to men. It only occurred to me to talk to women because just knowing myself… there were just a lot of interests that I had that I know were specific to women so I knew it would be easier to talk to women and that’s why I chose that route.”

Reaves still works virtually for the bank and hopes that City Girl Savings will one day become her full-time job. The coaching is starting to occupy more and more of her time so that goal might not be too far off.

“No matter where you live, if you budget properly you can do great things,” Reaves said is her biggest piece of advice for those struggling with debt.

“It all starts with a budget and anyone I talk to whether they work with me (in my program) or not, I say, ‘You know what—it doesn’t matter where, how, why, when, you budget, just do it. Just get it done. Because it all starts there.’”

Stick with your budget. If you have debt, just know it’s not an overnight process but if you stay consistent you will become debt free.

She, like many experts, recommends the debt snowball method to pay off debt so people can get “quick wins” to fuel them. She also says it is important to remember that the debt-free journey doesn’t happen overnight.

“If you have debt, just know it’s not an overnight process but if you stay consistent you will become debt free,” she said. “I just try to stress that as much as possible because I know people can get deterred with looking at the balances… Stay strong, stay disciplined, and stay consistent.”

All Photos: Aisha Seay For The Money Manual