A Recession Has Probably Already Begun: Here’s How To Get Your Money Life In Order 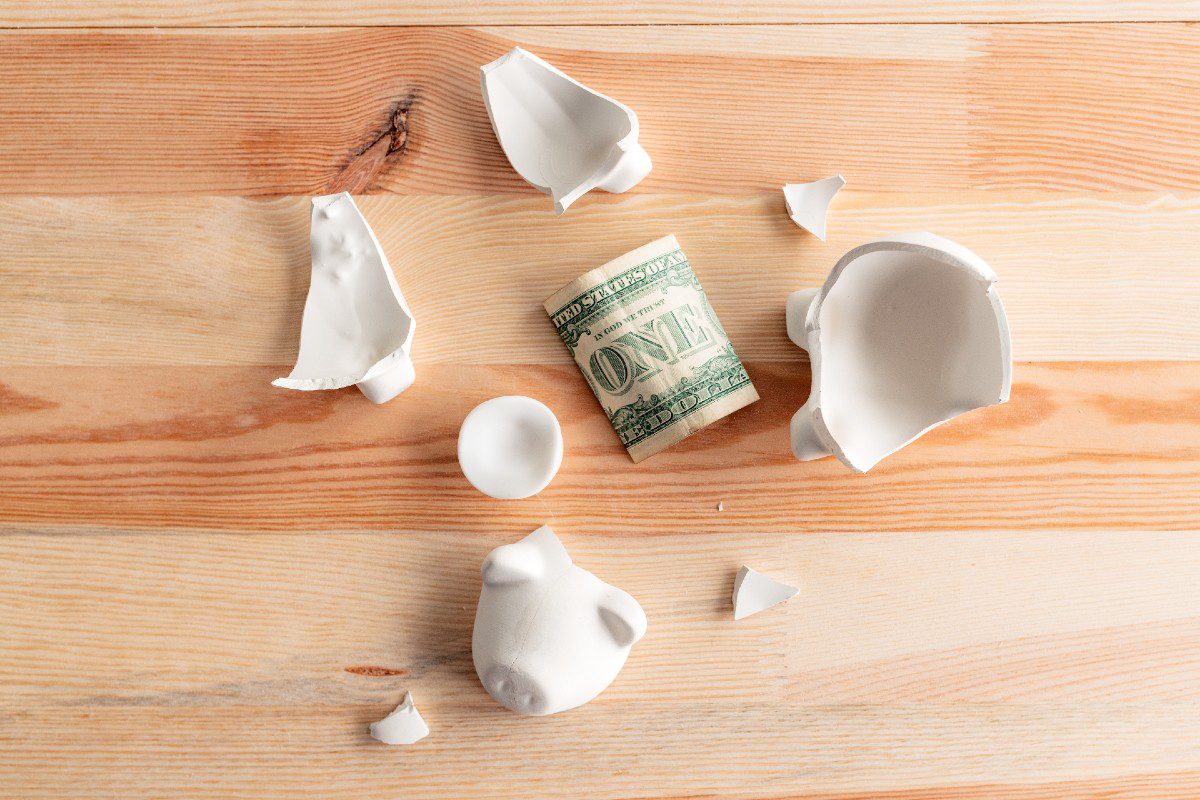 Economic downturns are a fact of life as anyone who survived the Great Recession of 2008 knows. Our economy’s cyclical nature means there will be fast economies and slow economies and upturns and downturns. With the arrival of the coronavirus on our shores, an extended downturn feels inevitable. That means it’s more important than ever to be ready if or when a recession hits.

A 2017 GoBankingRates survey found that two-thirds of Americans are unprepared for the next recession. If you’re asking yourself, “What will I do if I lose my job,” this article will help prepare you to have an answer to that question.

What is a recession?

To oversimplify the definition, but put it terms a non-economist can understand, a recession is six straight months of economic decline, or two quarters of negative GDP. The effect of a recession manifests itself as a decline in income due to unemployment that results in less consumer spending

When is the next one coming?

Since 1947, recessions have occurred on average every six to seven years, and last for at least 11 months. Our last recession began its upswing in 2009. Many financial experts are already suggest that a recession has begun.

So how can I prepare?

We’ll all go through a recession, but there are many things you can do to not only minimize its effects, but also come out of it with your personal finances and your sanity intact.

1. Build Up an Emergency Fund

Financial experts say you should have three to six months of living expenses saved to shield yourself from the effects of a recession. That is often where a person gives up because it seems like an impossible number to reach.

The best way to start saving is to build a budget. Then look for vehicles that can make it easy to save. Online banking provides great ways to regularly move small amounts of money from checking accounts to savings accounts and over time those small amounts add up. If you are still working, consider this the most important thing you do today, and set this up.

The biggest fallacy here is that curbing spending means never having fun again. No one’s saying you can’t have coffee. Just grind your own beans instead of buying Starbucks every day and move the difference into an emergency fund. Applying this scrutiny to all of your spending habits will allow you to eliminate things you don’t need and live more economically.

3. Get Ahead of Debt

If there is anything that will derail a good savings plan, it’s debt… especially credit card debt. The problem with carrying debt into a recession is that it tends to mount as financial pressures increase, growing the amount of debt you have as well as your credit score. List out the debts you have and maintain your payments on and decide to attack one aggressively. The goal is to get a debt down to zero, then move to the next one until they’re all gone.

It sounds counter-intuitive, but during a recession, you don’t want to stop regular contributions to your investments, such as a 401(k) or Individual Retirement Account (IRA) or a 403(b) (tax-deferred annuity). It can seem stressful to put money into a downward-trending stock market as you watch your statements come in with lower numbers than before the downturn started. But there’s a reason why longtime investors recommend buying when the market is low. These accounts are geared toward retirement savings, and the markets will come back up before you retire.  When they do, the more money you have in those accounts, the better.

While no one can predict exactly what the economy will be like in a year, you can position yourself now to weather the storm. With a little planning, some will power, and a strategic, long-term outlook, your short-term finances can survive an economic downturn and your retirement planning can actually come out better than you expected.

John Boitnott has been writing for TV, print, radio and internet companies for 25 years. He’s written for BusinessInsider, Fortune, NBC, Fast Company, Inc., Entrepreneur and Venturebeat, among others.