These Retailers Are Already Hiring Seasonal Workers For The Holidays 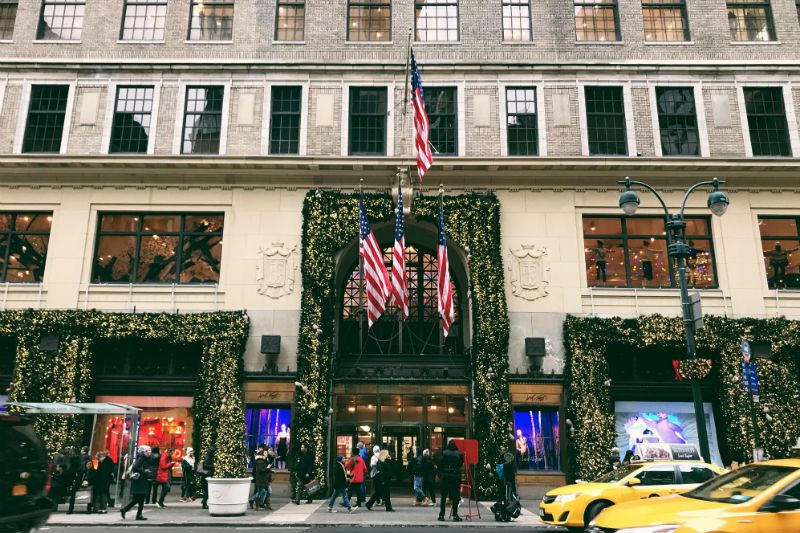 Summer is already past the midway point, which in the world of retail means one thing: the holidays are right around the corner! If you’re looking for a part-time or full-time job now through the end of the year, you might just be in luck, as retailers are just starting to staff up ahead of the holiday rush.

Kohl’s announced last week that they are already on the hunt for seasonal workers, hiring “earlier than ever,” at more than 300 of their 1,100 stores nationwide. They are looking for people to work the back-to-school, fall and holiday shopping seasons.

Kohl’s plan is to hire seasonal associates earlier than usual to make sure teams are fully staffed, trained and ready to take on the peak shopping seasons later this year. Employees who are hired are promised a competitive wage, weekly pay, a 15% discount and other perks.

Kohl’s isn’t the only one starting hiring early, either. J.C. Penney has also posted help-wanted ads for the busy season months earlier than usual.

The retailer announced plans to add nearly 18,000 seasonal workers to payroll by the end of the year. This is effective immediately for the back-to-school shopping season. Available positions include cashiers, replenishment specialists, Sephora counter beauty consultants, and more.

Why the hiring rush?

Retailers are smart to start recruiting early because they are not only competing against other retailers for workers, but with other distribution and shipping companies that hire seasonally, such as ride and food-delivery service companies like Uber and Shipt.

With news like this, Americans looking for seasonal work this fall will be noticing some of the best job opportunities in years, thanks to the strong economy and labor market.

While Kohl’s and J.C. Penney are already getting a head start, they won’t be the only retailers who hire for the busy seasons. Michaels, Crate & Barrel, Target, UPS, and The Gap are just a few companies who tend to hire seasonal employees.