This Is The Best Retirement Strategy According To A Stanford Study 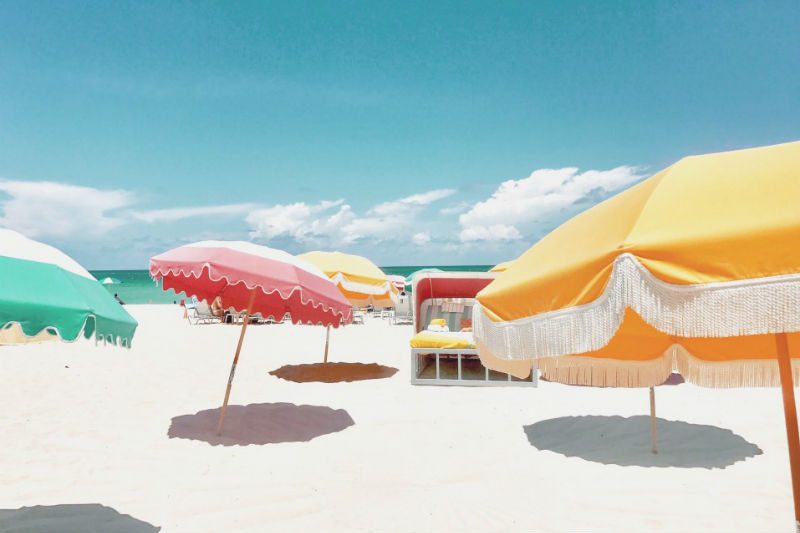 Which begs the question, what’s the best approach to make sure you have enough money to sustain yourself through retirement? Well, the Stanford Center on Longevity analyzed 292 retirement strategies to find out. From that research, they concluded the best way for people to withdraw their retirement savings is called the “spend safely in retirement strategy.”

In essence, their advice for middle-income workers and retirees is to delay Social Security benefits as long as possible and to create an “automatic retirement paycheck.”

Here’s what they recommend in more detail:

Per Stanford’s report, do whatever you have to do to delay receiving your Social Security benefits until you turn 70.

A couple of suggestions to make that happen: Work longer, work part-time to cover some of your expenses until 70, or set up something called a “Social Security bridge payment.” That means starting to withdraw from your 401(k) or IRA — the same amount you would have received from Social Security — to act as a bridge before you receive Social Security.

2. Then Set Up An “Automatic Retirement Paycheck”

For most people, their Social Security income is not going to be enough and they will have to dig into their 401(k) or IRA accounts, and then make that money last for the rest of their life. To do that, you have to withdraw the right amount so you don’t go broke.

The IRS requires that people start making minimum withdrawals from their retirement savings starting at age 70 1/2 and those minimums go up every year. Get your 401(k) or IRA administrator to calculate that amount and create what is essentially a retirement paycheck for you every month.

Do these two things and you will be in really good shape in retirement.