Inside The Psychology Behind Shopping Addiction 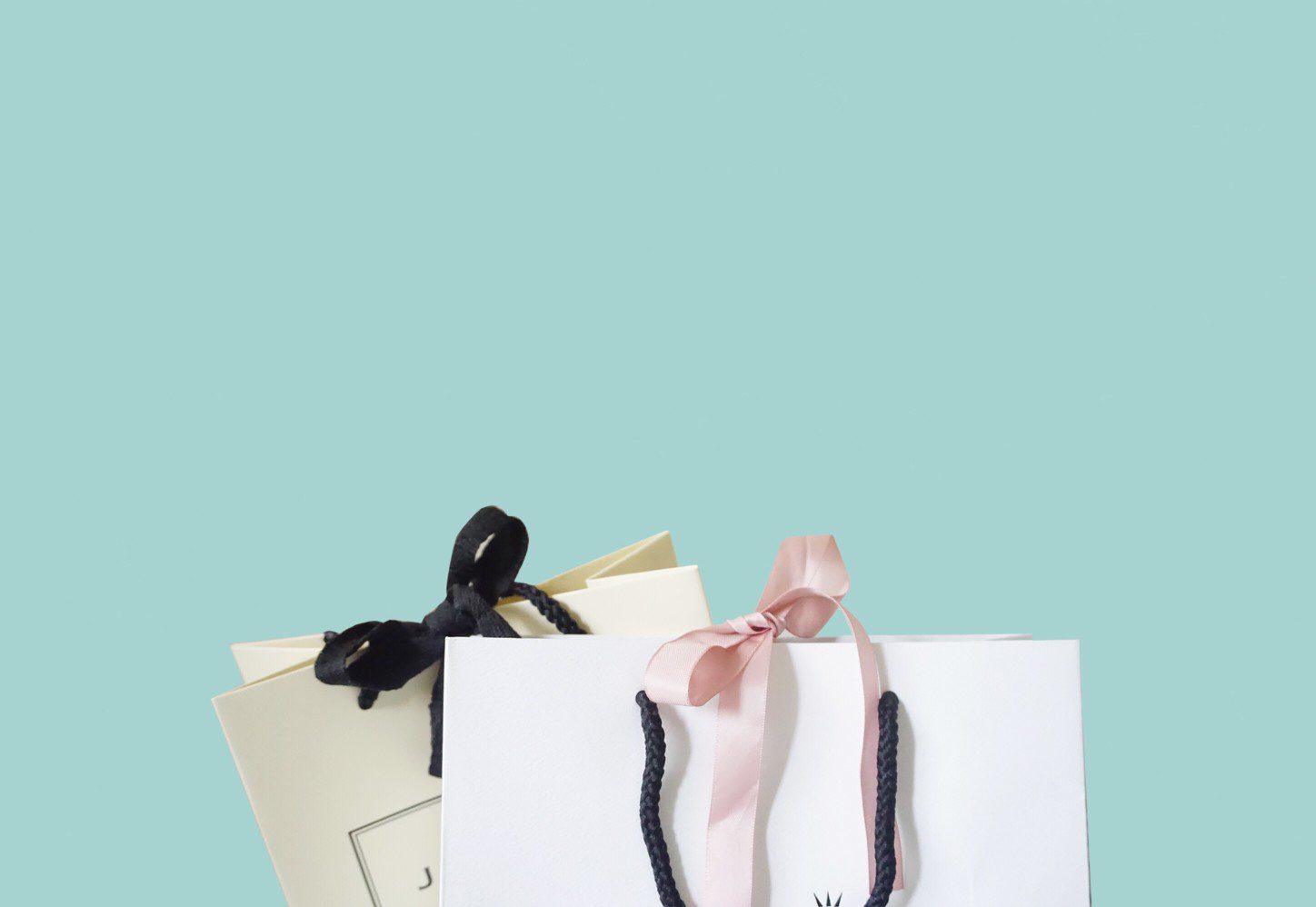 “I had transferred schools and I was having a hard time with that — I was feeling depressed,” Lauren Bowling, now the editor of the popular blog Financial Best Life, recalls of her shopping addiction. “My therapist asked how I was coping with it and it turned out the coping mechanism was shopping.”

What started as a way to unwind after working a job at the mall had spiraled. “By the time I was 21, I was $10,000 in credit card debt,” she shared, sometimes spending $200 a week on clothes. She hit rock bottom, she says, when, at one point she was down to $30 and she bought a purse instead of groceries. It was then that she sought out the help of a therapist.

Bowling certainly isn’t alone in experiencing a spending addiction. In 2004 a study on compulsive buying disorder found that it affected about 5.8 percent of the U.S. population.

While it’s commonplace for people to joke that they “could buy everything in the store” or that “shopping is their cardio,” it begs the question — at what point is shopping indicative of something more serious?

While shopping addiction is not listed in the Diagnostic and Statistical Manual of Mental Disorders (DSM), many within the psychology community anticipate that it’s only a matter of time before it is. And, despite its absence, there are many obvious correlations between compulsive shopping and other clinically-diagnosed disorders. As with substance abuse, scans of compulsive shoppers’ brains show their pleasure centers lighting up when they make a purchase or when they think about the rush that accompanies a trip to the store.

One need only at look to pop culture to recognize the problem of shopping addiction. From the 2009 movie “Confessions Of A Shopaholic” to the Oxygen show “My Shopping Addiction” the problem is increasingly gaining recognition.

What is shopping addiction?

Terrence Shulman, an addiction therapist who founded The Shulman Center for Compulsive Theft, Spending, and Hoarding, based in Franklin, Michigan, has years of experience working with compulsive shoppers — a career that grew from personal experience with an addiction to shoplifting in his late teens and early twenties. Shulman defines “addiction” as a repetitive pattern of behavior that becomes obsessive. He affirms that shopping addicts are often in denial about their behavior, and that there are negative consequences to that behavior, often leading the individual to keep their shopping a secret.

The development of a shopping addiction has various roots, but it is largely emotionally triggered. Conditions and tendencies such as hoarding, anxiety, and depression can all manifest themselves as a shopping disorder and a means to release tension, albeit temporarily. Usually, this is characterized by consistent overspending, denial, and then a feeling of guilt. Shulman recalls shoplifting at one period in his life whenever he was feeling down. “Why wait for life to give me a bargain?” he said, reflecting upon his reasoning at the time. “Why not get away with this and get it now, make life fair for a moment?”

How do you become addicted to shopping?

“Two factors make someone more likely to develop a shopping problem,” April Benson, a New York City-based psychologist known for her work treating patients with compulsive buying disorder told The Money Manual. “[The first is] having a large self-discrepancy, which is a self-report measure of the distance between who you are and how you’d like to be seen. Compulsive buyers have larger self-discrepancies than normal buyers. [And the second is] having a strongly materialistic value orientation. This is someone for whom the acquisition of material goods is a central life goal.”

Two factors make someone more likely to develop a shopping problem: [The first is] having a large self-discrepancy, which is a self-report measure of the distance between who you are and how you’d like to be seen. Compulsive buyers have larger self-discrepancies than normal buyers. [The second is] having a strongly materialistic value orientation. This is someone for whom the acquisition of material goods is a central life goal. — April Benson, Psychologist

People with a shopping addiction will, over time, find themselves shopping more and more to trigger a high and potentially even not using what they buy. Items might sit in a closet with the tags on. Per Shulman, “After a while, most addicts report that they don’t get a high from shopping anymore, they just do it to stay level so they can function,” a description that largely mirrors those of other addicts.

Shopping for the wrong reasons

Bowling gives the example of buying a pair of pants because you think they’ll allow you to be taken seriously at work. “I don’t think everyone has a shopping problem, but I think we shop sometimes for the wrong reasons,” she says. Take a step back from how the disorder manifests itself, and Benson says it largely relates to feelings about the self and the body, adding that dieting and shopping have traditionally been two ways that women in particular handle the ups and downs of life.

While there is internal pressure from within the addict, there are also external forces at play. Shulman points to our increasingly media-focused society in perpetuating the disorder. “I think young women are particularly susceptible,” Shulman says. “Young women watch haul videos now. With social media, a lot of people are susceptible to comparison and … are ‘Keeping up with the Kardashians’ and the glamour, success, fame, and popularity … some people are particularly [prone] to that. Addictions are seductive. We live in a highly addictive society. The message these days is to ‘be the best’ which is great but adds pressure.”

The road to recovery

The road to recovery for a shopping addict, according to experts, looks similar to the path suggested for people facing other types of addiction — behavior modification with an emphasis on creating boundaries.

Shulman suggests that someone trying to recover should ask themselves why they’re buying an item before they make a purchase, much like someone who overeats would analyze how they feel before consuming an additional meal. He also recommends setting a budget (during a time of level-headedness) and to replace moments of compulsive spending with taking a walk, talking to a friend, or similar activities to calm and center oneself.

Based on what’s worked for her in the past, Bowling, now in recovery, recommends leaving what you have in your online shopping cart for a day before making a purchase to be sure that you actually want the item. Unsubscribing from sale emails to prevent spur-of-the-moment shopping and visiting a physical store as opposed to spending money online are other ways to curb your spending, she says. Ultimately, she suggests practicing self-awareness through constructive activities such as journaling or meditation as a substitute for the constant need to shop.

Benson has created an app called The Urge Strikes Guided Self Help that is designed to be used as an in-the-moment tool when an individual finds themselves making a purchase. The app allows users to dig deeper into their urge, their mood, and the potential negative consequences that would follow. “It’s important for people to go beyond the obvious and do a deep dive into the emotional underpinnings of what brought them to this point,” she says.

It’s important for people to go beyond the obvious and do a deep dive into the emotional underpinnings of what brought them to this point. –April Benson, Psychologist

The goal of treatment is to create a different relationship with the self so that a person can develop healthier behaviors. Even as the addict takes steps to resolve the problem, he or she will likely always be “recovering” from a shopping addiction. “You can’t stop being a shopping addict,” says Bowling, “It’s OK to buy the things you need if you really do need them. I used to feel guilt, but I’ve learned self-acceptance.”