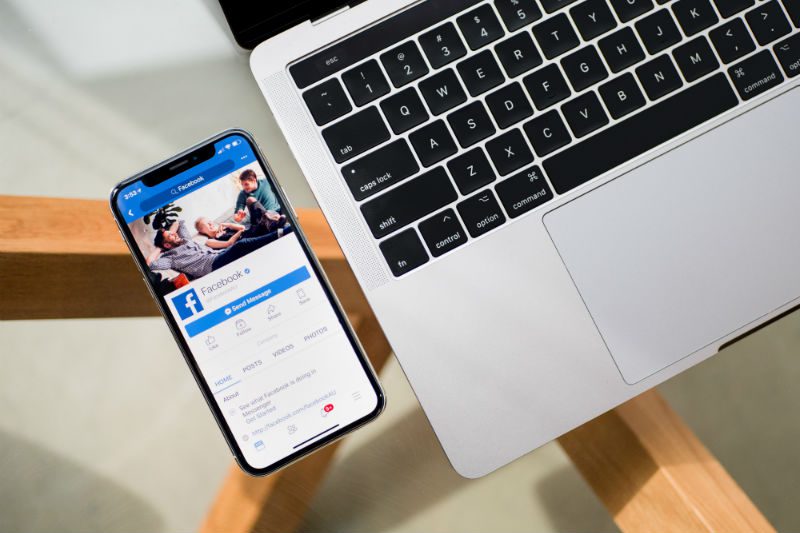 With credit card debt climbing to over $1 trillion (and with the average person’s balance hovering at $6,375) per Experian, many people are feeling the intense pressure of debt.

Just how bad are things? People are losing sleep over it, and it’s costing people their marriages, and that’s just a sampling.

Well, per a new survey by  Mr. Cooper, a non-bank mortgage service and lender, people are apparently willing to do pretty extreme things to erase there debts.

Part of what is likely fueling this desperation is that most people don’t think they have a prayer of getting rid of their debts.

More than two-thirds of the survey’s respondents said that it would take them more than six months to pay off existing card debt, and 8% said they didn’t think they would ever be able to pay off their debts.

If you are in the debt boat (and you aren’t alone, a lot of people are) take a step back for a second, you don’t have to resort to any extreme measures to get rid of it, you just need a plan.

A great way to start paying off your credit card debts, particularly your high-interest debts, is to sign-up for Tally. If you qualify, you can get a line of credit with a lower rate, so you can pay down your high-interest cards faster.*

Along with that credit line, Tally also wants to help its users manage their credit cards. Simply scan your cards into the app, and Tally will manage payments to your cards every month. They’ll focus on paying down your high-interest cards first, so you start saving money on interest.

Bonus: You get to keep your kidney.

*Depending on your credit history, your APR will be between 7.9% – 19.9% per year. Similar to credit card APRs, it will vary with the market based on the Prime Rate. (This information is accurate as of July 2018.)