Must Read: How To Split The Check, The Case For Spending More 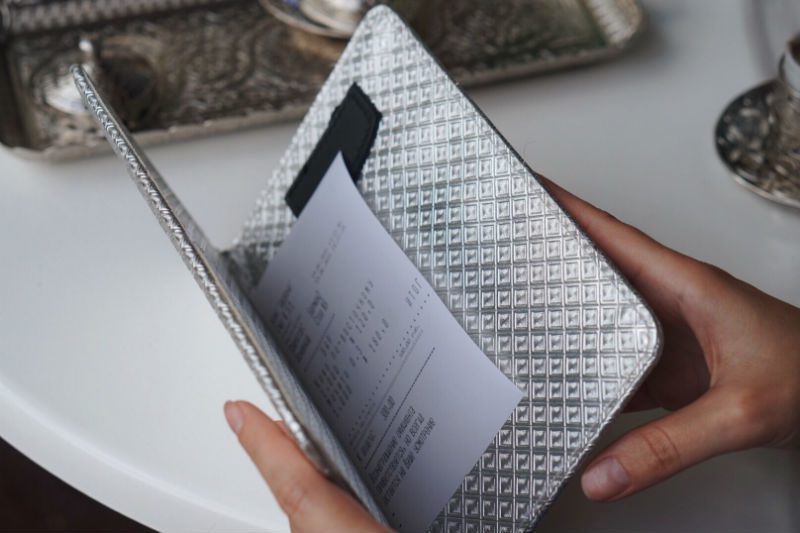 A Woman’s Journey To Financial Independence: From Broke To Freedom

Financial Samurai’s wife, Sydney, comes from a family that was very broken in terms of their finances, and then her parents got divorced. With all this going on, she felt very stressed throughout her childhood when it came to money. She took out loans to attend college and worked various jobs to support herself and make sure that she could land a career that was more stable than those of her parents. And now she’s financially independent! How’d she manage all of that?! (Financial Samurai)

How To Make A Thousand Bucks An Hour

It sounds too good to be true, but it’s a real thing! Disclaimer: there is some work involved and you may need to change a few things about your routine, but isn’t that worth it for extra cash flow? (Mr. Money Mustache)

8 Ways To Split The Check Without It Being Awkward

You’ve probably been in a situation where you’re out to dinner with other people, and everyone has ordered something different. Someone also got three drinks. Someone else wants cake but no one else wants dessert. Splitting the check is uncomfortable and a dread for everyone involved. How do get out of the restaurant paying what you really owe (for a salad and a water) while not looking like the most frugal person on the planet? (The Saving Scientist)

Beyoncé Is Worth $400 Million. Here’s How She Spends Her Fortune, From Lavish Mansions And Yachting Vacations To A Private Jet For Jay-Z.

We’ve all heard of Beyoncé, right? If you haven’t, (maybe you’ve been hiding in a galaxy far, far away) all you have to know is that she’s pretty rich – and self-made, at that. She spends money all over the place, too! She can really do whatever she wants because she’s worth $400 million. From her $26 million home in the Hamptons to the $80,000 diamond-encrusted doll she bought for daughter Blue Ivy on her first birthday, her income (and her purchases) are huge. (Business Insider)

The Case For Spending More

What’s this? A rare story encouraging us to spend more in order to be the best versions of ourselves with the most money saved in the end? Why yes, yes it is. Moderate and selective frugality, as described by this post, focuses on spending more on the things you value more than others, and by keeping all other purchases that you make under control. Bringing this concept into your repertoire of purchasing habits may be the key to getting what you want and living better. (ESI Money)

We’ve all heard it before: your friend gets a promotion at work and starts making more money – and then spends that money on shiny, new toys and glamorous vacations just because they can now. But is that really a good idea? Sure, you should live a life that makes you feel fulfilled and take time to do what will accomplish just that. Does making more money over time necessitate spending more over time, too? (The Money Mix)

How To Think About Your Life’s Work

How do we get better at what we do? And who’s to judge on your progress? We often fall victim to the opinions of others when it comes to the quality of our work, and there are always people who just focus only on what they think of their work and never forge ahead progress-wise because they can’t see their flaws. So how can we progress when there really aren’t any rules? (Scott H. Young)