TMM’s Stock To Watch is a series where we highlight stocks getting a lot of internet buzz. We talk about the companies behind the stock — covering the good, the bad, and the ugly — and offer up analyst projections and fun facts that are perfect for slipping into conversation so you can impress people with how smart you are.

We’re kicking the series off with luxury e-commerce giant Farfetch. Yeah, we know, it has a funny name, but this company is making major waves that could translate into major gains for your portfolio.

Farfetch At A Glance

What It Does: It’s a luxury e-commerce retailer that doesn’t hold inventory, but rather acts as a platform for boutiques around the world to sell their goods around the world.
Year It Was Founded: 2007
Based In: London
Stock Price (As Of July 22, 2021): $47.46

Launched in 2008 by Jose Neves, this British-Portuguese luxury online retailer started out as a place for independent boutiques with no online presence to sell their products in the digital space without having to build and manage their own e-commerce sites. Now, it’s become a prime e-commerce hub for top designers, brands, and boutiques, like Gucci, Burberry, Balenciaga, Alexander McQueen, Saint Laurent — the list goes on and on.

When it comes to how fashion is being bought and sold, Farfetch is a game-changer. It’s basically a fashion magazine (think Vogue) and a high-end online department store (think Bergdorf Goodman) wrapped into one, creating a one-of-a-kind shopping experience for customers. It features content from shopping guides to editorial shots of designer collections.

It’s not just hyper luxury, for frugal shoppers there is an outlet where customers can get items at discount — up to 60% off. And for anyone who wants to trade in their old designer clothes and accessories for new ones, Farfetch has a secondary market called Secondlife for selling used products in exchange for store credit. It even has a repair service called Farfetch Fix where customers can have their designer goodies restored to their former glory.

OK, but enough about what you can buy, there’s a lot of retailers out there selling outstanding stuff, what really makes the online retailer stand out from its competitors like MatchesFashion and Net-A-Porter, is its retail model. Farfetch doesn’t rely on owning any of the products it sells. Instead, it uses technology to facilitate digital storefronts for various fashion brands, designers, and boutiques in one location, taking a percentage of sales. It offers same-day and next-day shipping (in select locations), handles returns and customer service on behalf of sellers, offers inventory management capabilities and other e-commerce services for sellers to choose from as needed through its Farfetch Platform Solutions. 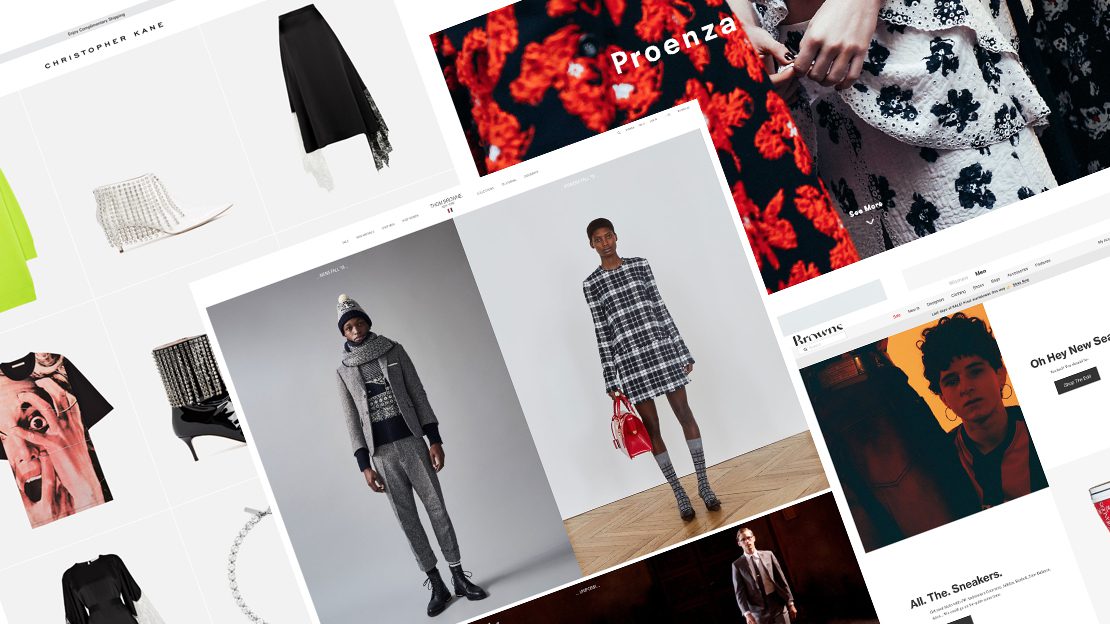 As of December 2020, the retailer reports it has three million active consumers spread across 190 countries and hosts more than 1,300 luxury sellers. In 2020, the company had its first profitable year and saw its revenue grow by 64% from 2019. In the first quarter of 2021, Farfetch brought in $495.1 million in revenue, higher than what many analysts had predicted.

Why is this a big deal? Both companies are titans in the fashion industry, but the Alibaba partnership will significantly expand Farfetch’s reach outside of the U.S. and Europe and into the all-important Chinese market. This partnership also gives smaller luxury brands access to Chinese markets, which is notoriously hard to get into with the country’s strict foreign exchange policies. After the U.S., China has the second strongest economy (second highest GDP) and a population of serious luxury shoppers. Remember when Hermès hauled in $2.7 million in one store in one day in China after re-opening following Covid lockdowns last year? Yeah, Farfetch, and the merchants who sell on its platform, stand to make a killing from the Chinese market, a market not every luxury e-commerce brand has been able to enter.

What The Analysts Are Saying

Farfetch’s revenue has increased with each passing year. It’s continually forging strategic partnerships with big-name fashion and technology companies, and it has garnered a loyal customer base. By not actually holding inventory, the company is incredibly nimble. And by extending its reach into China, Farfetch is well set up to capture luxury shoppers across the globe.

While analysts have been critical of Farfetch in the past for its high customer acquisition costs and expensive acquisitions (like paying $675 million for New Guards in 2019 which caused the stock to drop by 40%), most have a much rosier outlook on the company now, particularly watching the company’s performance during the Covid-mandated lockdowns.

So the next time you’re thing about buying another Prada bag or Jimmy Choo shoes (I know, first-world problems), consider buying stock in Farfetch instead.