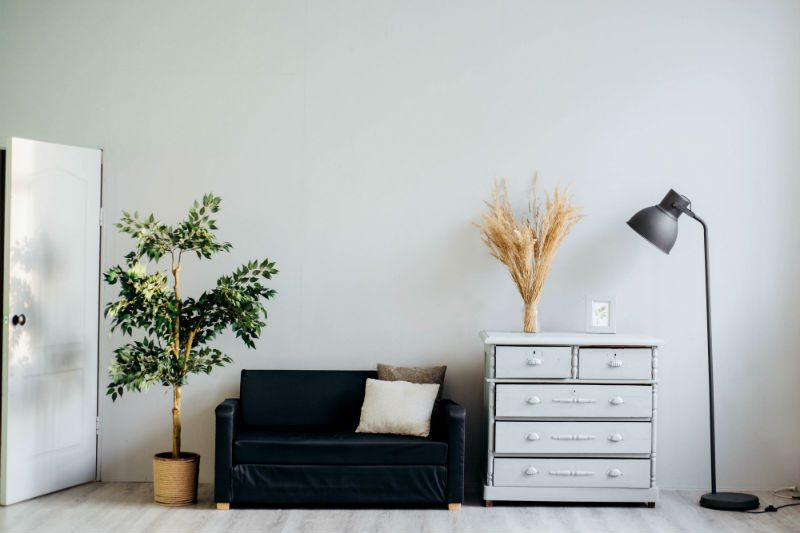 Getting a bachelor’s degree is a worthy investment, however, for those burdened with student loans, it makes the dream of buying and owning a first home at times seem unachievable.

Getting a degree comes with a promise of a better job, higher-skilled employment opportunities and increases future earning potential in the long run. However, paying for the degree is costing more than most can afford, which explains why so many people end up saddled with student loans.

More than 44 million Americans have accrued a staggering $1.4 trillion in student debt, a number that is double what it was in 2009. The average cost of undergraduate education has increased by nearly 160% since the 1980s and incomes have only increased by 25%. The result of all of this? 57% of people between the ages of 22 to 35 are stuck paying back mounds of student loans.

Here’s how student loans are impacting homeownership, and how you can pay back your loans and buy a home sooner than you think.

People are buying homes later than ever.

Historically, Americans bought a home when they were in their early 30s, but today, graduates with debt are not able to save half as much for down payments compared to those without it. It’s taking people about four years longer to put down a first downpayment. Over 80% of non-home owners blame student loan debt for their delay in being able to purchase a home.

It’s really hard to save when you have student loans.

What it comes down to is the ability to save. Most people who struggle to save for a down payment agree it’s because they are putting everything into paying back debt. (That entails years and years of repayment and refinancing for some). Many people also feel their student debt makes them financially insecure and unable to even qualify for a mortgage because of their debt-to-income ratio.

People can’t upgrade because of debts.

Today,  four in ten first-time home buyers have some form of student debt. The debt isn’t only burdening first time would-be home buyers; it is also delaying people’s ability to purchase a second home or to upgrade to a new home.

Just because you have student loans though, doesn’t mean you’ll never own a home. There are things you can do now that will speed the process up.

Here’s what you can do about it…

If you have student loan debt to pay back, do everything in your power to pay it back, and use every resource available to you. For instance, Debt Genius works with consumers to lower interest rates and to consolidate and reduce payments to help you pay off your debts quicker.

Check out Debt Genius and talk to a debt relief expert today.

If you’re looking for ways to pay off your student loan debt as quickly as possible, then check out LendKey. They help students consolidate their student loans so you’ll pay less back per month and have more money from each paycheck to put aside toward your down payment.

LendKey will consolidate your student loans so you can save for your down payment and even retirement.

Fannie Mae changed its underwriting rules in 2017, making it easier for people with student debt to qualify for a mortgage. You’ll need to meet certain debt-to-income requirements, but getting a mortgage is within reach. Michigan-based mortgage broker Cassandra Evers told MagnifyMoney that the changes “allow a lot more borrowers to qualify for a home.”