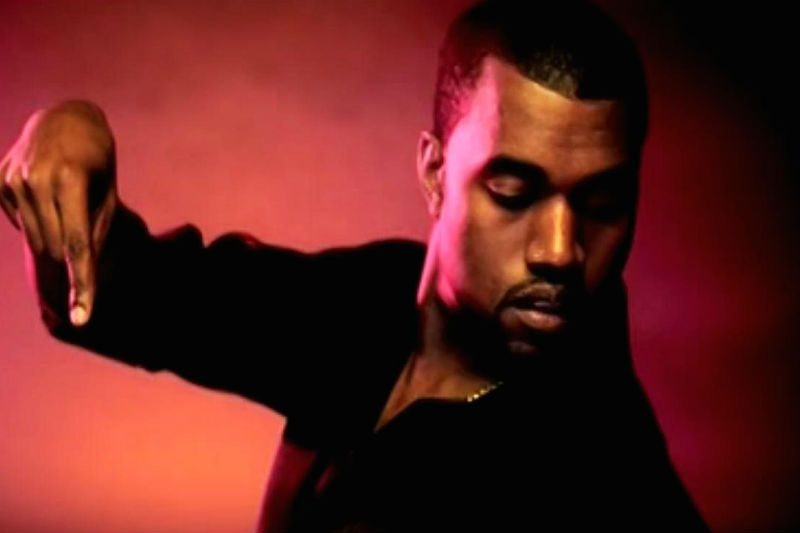 Think of gold diggers and most people imagine a woman on the hunt to marry a rich man so she can ride off into the sunset and never worry about money again.

That stereotype, though, isn’t all that based in reality according to the numbers. Varo Money conducted a survey of 1,000 adults in March and came up with some pretty interesting findings. Per the survey, 41% of millennial men would marry someone who earns more than they do so that their partner can pay off their debts. In comparison, only 15% of millennial women are looking to do that.

Some more interesting findings: 36% of the women surveyed earned more than their significant others, and men don’t seem to mind, either. One in three responded that they believe a relationship changes for the better when the person they are seeing is earning more than them.

“With women earning more and men starting to earn less, perhaps there is some pressure to pair up with someone who is earning the same, if not more, to even things out,” Catherine New, editor-in-chief at Varo told CNBC.

The gender politics of gold diggers aside, take note that there are a lot of other options to get out of debt besides marrying rich. For instance, the app Digit, which first jumped onto the scene helping users build their savings is taking on the issue of credit card debt with a newly debuted feature “Digit Pay” that allows its customers to pay down their credit debt from their Digit account.

Here’s how it works: Users set a “credit card debt” goal and then Digit will automatically begin to save money from a linked Checking account to then pay down the debt.

And then there are services like Status Money, which allows users to compare their financial situation to their peers, to figure out if the interest rates they are paying on their credit cards is too high.

Yeah, sounds like a better plan than walking down the aisle to us, too.