The Target Effect: Why You Can’t Buy Just One Item Ever 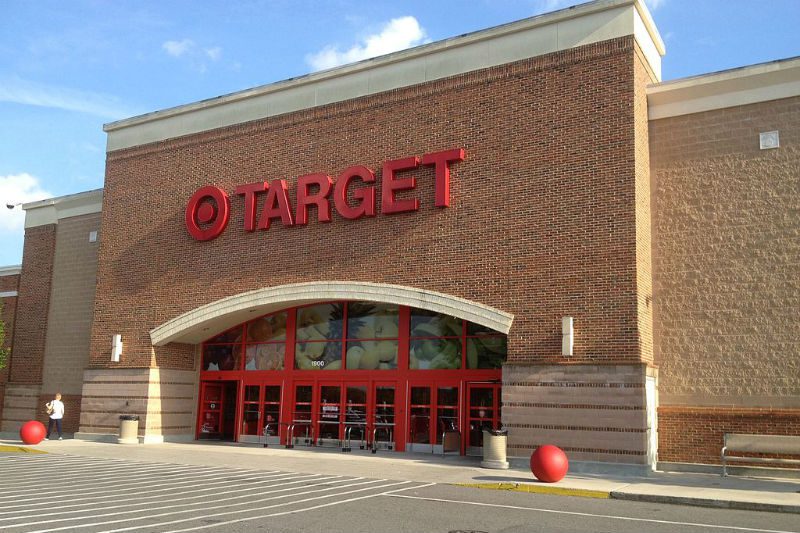 There’s a reason you can’t walk into Target and leave with just one item in your cart. (And it’s not just because everything in the store is just that awesome..because we all know it is!).

According to the Urban Dictionary, the Target Effect is by definition going into a store and leaving with more than you intended for. And there’s actually a scientific reason behind impulse buying at stores like this, according to Refinery29.

They know the shopper’s path

Stores with large inventory like Walmart and Target often know the path of shoppers and will strategically place products near each other to trick your brain into making cross-category associations. They also put the items on sale at the front of the store so you can’t help but to see them.

Target keeps extensive data on which products customers buy together and those numbers actually determine the store’s layout. Some things are more obvious (like placing sunscreen next to flip flops), while others are so subtle, you might not even realize it (like finding hot sauce and Pepto Bismol next to each other).

The other reason Target catches impulse buyers is because of the store’s happy and aesthetic atmosphere. Joe Perdew, Target’s Vice President of Store Design, explains that they understand most shoppers impulse buy at their stores and they’ve actually integrated it as part of their brand. “That whole ‘I came in for shampoo and left with two carts full of things’ phenomenon is real!” Perdew said.

In the end, Target has done a good job branding themselves as a store where you can find good deals. With the dollar spot, cartwheel savings and REDcard, it’s easy to impulse buy. Just remember, you always have a year to return any of the items you regretfully buy on a whim—like your new rug, shoes, makeup, sweater, or anything else for that matter!