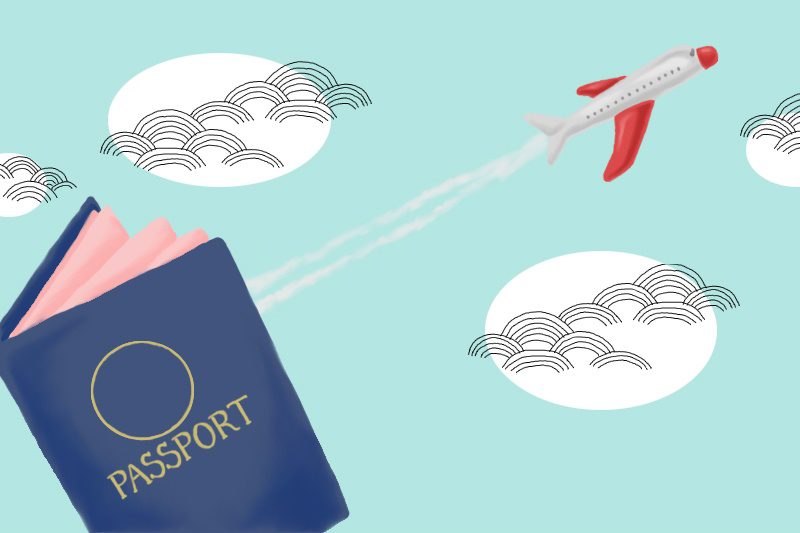 When I first got serious about paying off the $68,000 in student loans I had after graduate school, I was excited about hunkering down and slaying my debt. In the beginning of 2013, I started blogging about my debt journey. I cut my budget to the bone and only spent money on essentials. After a while, I realized that I wasn’t making enough money to make the progress I really wanted. I had already cut everything out that I could so I had to earn more. I began side hustling like crazy.

I found gigs on Craigslist and TaskRabbit. Through friends of friends I did everything from being a pet sitter to a brand ambassador, to freelance writer and event assistant at a Jewish congregation (Pro tip: Find work outside of your faith. They hired me because I’m not Jewish and it wouldn’t conflict working on their holidays).

Side hustling became my life and I was a machine. I was working seven days a week and most days sleeping from midnight to 6 a.m. I’d wake up early to get writing done and after work had evening events or gigs. Weekends were always busy. Though it was tough to manage, I was working so much that I wasn’t focused on how depressed my student loans made me feel.

I also was able to start paying more toward my student loans. My student loan plan required that I pay $1,200 per month, which was $300 more than the already high minimum payment.

For a couple of years, I kept going at this pace. But at the two -and-a-half year mark, debt fatigue hit me hard. I was tired of paying off debt. I was resentful of working all the time when all of my friends would regale me with their stories of fun weekends and nights out.

Many of the debt success stories I read had people pay off debt in less than a year. But in my situation, I had to pay four-figure payments for at least four years. It felt like an eternity and so very far away.

I knew I needed a break. I had a friend teaching abroad in Spain and I decided to visit her and make a stop in Portugal along the way.

Many people think traveling while paying off debt is a huge no-no. And in most cases it is. But I used credit card points from a rewards card to pay $63 for a round-trip flight to Spain off-season. I had only had student loan debt and never had a problem with credit cards so was able to take advantage of this.

I stayed in hostels and while in Nerja, Spain, I stayed with my friend. In total, the two-week trip cost a little more than $1,000, thanks to the rewards flight, hostels, and three euro jamón sandwiches and beer.

Technically that was a one month student loan payment. I could have been debt-free one month sooner. But I’m so grateful I decided to go against unconventional wisdom and travel. Here’s why:

1. It helped me reconnect to my why

When it comes to any money goal, especially paying off debt, you have to know why it’s important to you. For me, paying off debt meant that I could travel more. It meant that I could move back to LA and only take on work projects I enjoyed. Going to Spain and Portugal and taking a full two weeks off helped me relax and enjoy life. It reinvigorated me and made me even more inspired to pay off my debt.

2. I had time to strategize

Toward the end of my trip, I was feeling happy and relaxed. I felt like a new person. I was no longer feeling resentful and bitter about my debt. Instead, I felt like my goal was closer than I realized and getting away for some time helped me to strategize about paying off debt.

When I was working seven days a week, I just kept making payments but didn’t really think about it. I was so busy all the time, I just did it. When I was in Spain, I had the time to look at how much debt I had left. I looked at my income projections and that’s when I realized — if I was serious about debt repayment I could be debt-free within six months. I couldn’t believe it! It would be a stretch but it was within reach.

I knew to reach this goal, I’d have to go back to my normal life and remain uber frugal and up my side hustle game. Having two weeks off helped me re-strategize and think of myself as an athlete playing a game for the next since months. I had my rest, now it was game time! (And yes, I did just that, and paid off my student loans six months later!).

When debt fatigue strikes, you feel stuck. It feels like you’ve hit a plateau and you’re just not inspired anymore. You’re tired and not motivated at all. Traveling for two weeks and doing something that made me happy helped me gain motivation. Being abroad reminded me why I was paying off debt — so I could travel even more! This trip is how I found my momentum to keep going and accelerate my debt payoff.

If you’re paying off debt and feeling stuck, you may consider seeing if traveling is possible. Of course, you don’t want to get into more debt doing so or derail your debt repayment too much — but for me, it really helped and was just the thing I needed to keep going.