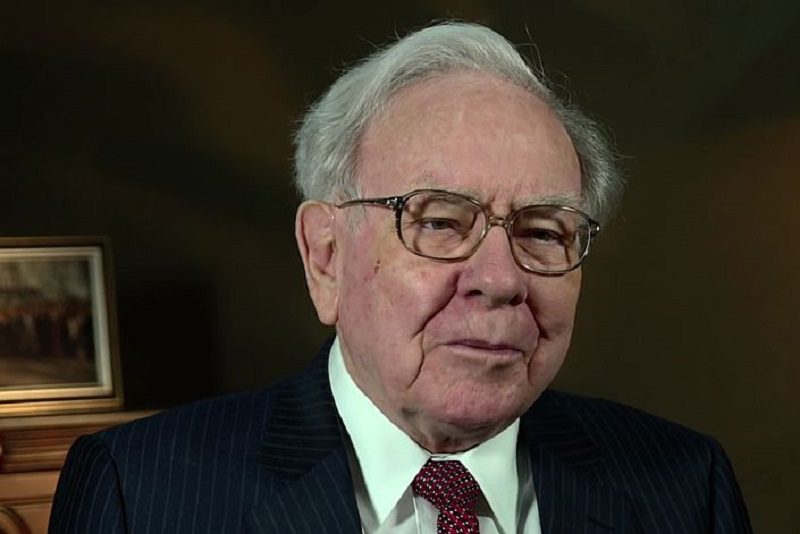 Recently Trey Loverbie, Founder and CEO of the kombucha company Better Booch shared on “The Good Life” podcast the investing books that Buffett had recommended to him when they met. Oh to be a fly on the wall for that conversation, but we are so glad Loverbie shared the goods.

Here are the selections:

“I said, ‘Dear Professor Dodd. I thought you guys were dead, but now that I found out that you’re alive and teaching at Columbia, I would really like to come,’” Buffett said in HBO’s “Becoming Warren Buffett.” The two authors of this book are two of Buffett’s mentors.

2. The Intelligent Investor By Benjamin Graham

“My financial life changed with that purchase [of ‘Intelligent Investor’],” Buffett wrote in his 2013 letter to Berkshire Hathaway shareholders. “Ben’s ideas were explained logically in elegant, easy-to-understand prose.”

″[Goodman, aka Smith], especially in ‘The Money Game,’ was incredibly insightful, and he knew how to make the prose sing as well,” Buffett told The Wall Street Journal in 2014. “He knew how to put his finger on things that nobody had identified before. [Goodman] stuck to the facts, but he made them a helluva lot more interesting,” Buffett said.

“In this book, Adam Smith says I like baseball metaphors. He’s right,” Buffett wrote in a forward. “So I will just describe this book as the equivalent of the performance of [New York Yankees’] Don Larsen on October 8, 1956. For the uninitiated, that was the day he pitched the only perfect game in World Series history.”