The Number One Thing People Want For Christmas This Year Costs $58,673 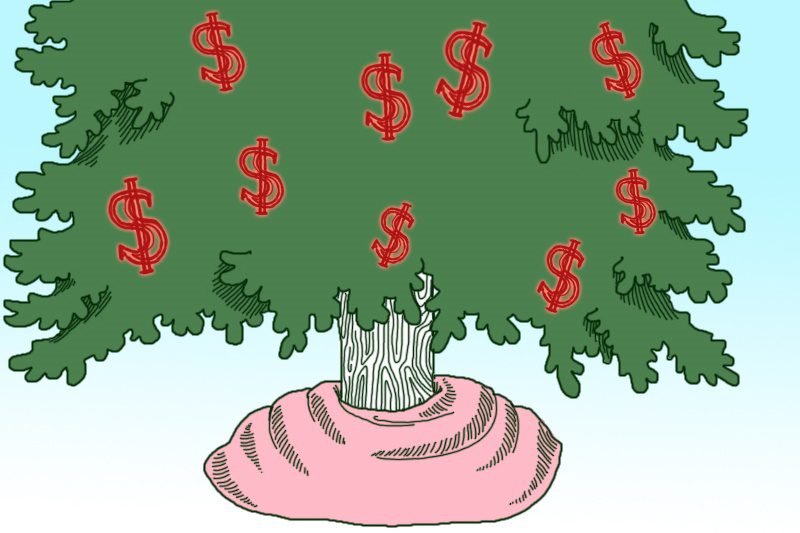 Most holiday seasons there is a trendy gift du jour. One year it was a flat screen TV. Another it was an iWatch. And who can forget the year of the Furby?

Well, this year the gift most people want isn’t really a gift at all, most people just want to pay off their debts.

Per a study from Country Financial, 70% of adults are stressed about the upcoming holiday season because of money. And, if they were to pick one gift (assuming that money was no object) more than half said getting their debts paid off — including their mortgage, credit card, and student loans — would be at the top of their list. Compare that to the 19% who wanted a vacation or a luxury item.

Paying down debts fully would be very pricey, keep in mind. The average person would need $58,673 to be debt free. Altogether, consumer debt has reached over $4 trillion according to the Federal Reserve.

Here’s the kicker (and a lot of people are probably going to scratch their heads at this) people are expected to spend $1,679 on gifts this year, up 7.5% from last year according to a study by Experian.

A few ideas if you have a massive debt load and don’t know what to do about the holiday shopping season:

And whatever you do, don’t over extend yourself in the name of the holidays!