Here’s How One Entrepreneur Paid Off Over $300,000 In Debt In Just Three Years

Bernadette Joy Maulion, 34, like most people, never thought she would end up in the debt trap. In a short period of time that all changed, though. She accrued $72,000 in debt thanks to student loans for an MBA degree. She and her husband accrued another $57,000 in debt buying up an investment rental property and $180,000 on a home mortgage.

“Between moving to Charlotte [to buy a home], we went from… no debt to over $70,000 of student loan debt and two mortgages,” Maulion told The Money Manual. It was a shock to the system for Maulion and her husband.

Simultaneously Maulion was dipping her toes into entrepreneurship. While completing her MBA program, she had begun developing a business called Dressed — a rental clothing company based in Charlotte. It started as a side hustle while Maulion was working in HR at a technology company, but she wanted to be able to focus on it full time. She realized her debt was holding her back.

“You can’t just quit your job and do this thing and hope that it works out,” she shared. “You need a game plan and that game plan was like, ‘Let’s pay off our student debt as quickly as possible… if we can do that, well, then I can quit my job.’” 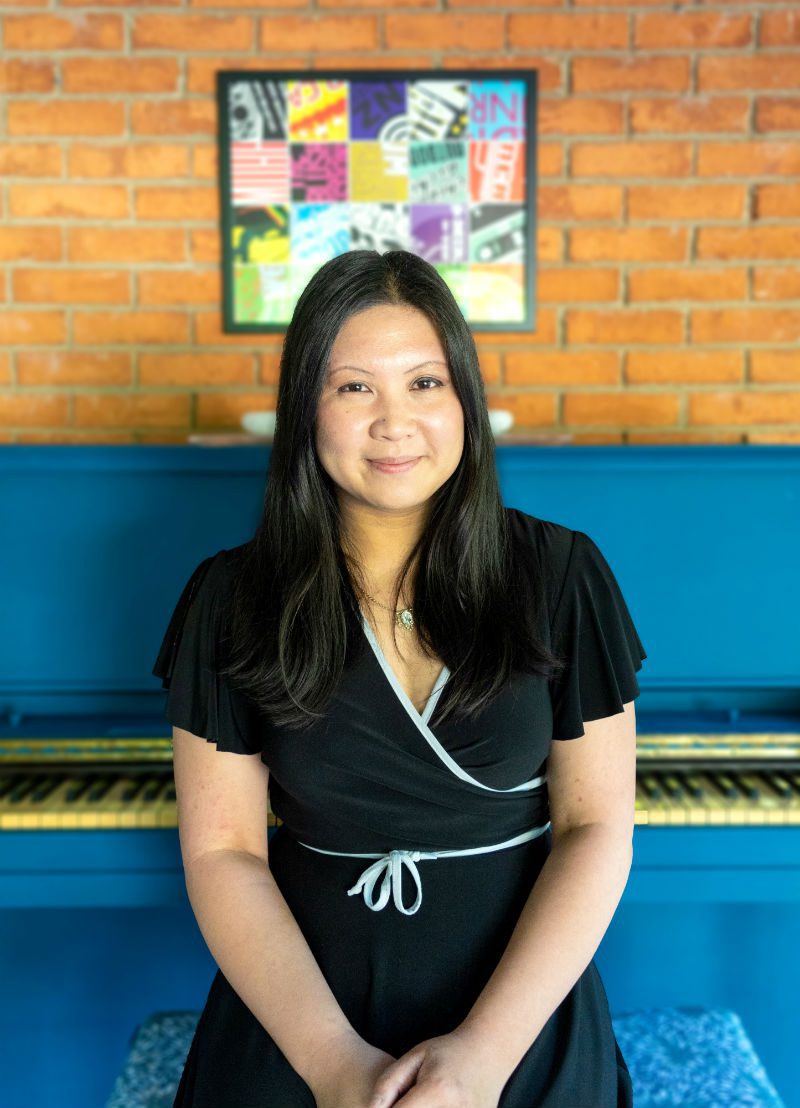 Maulion and her husband proceeded to “hunker down” to pay off the student loan debt first. Maulion graduated in April of 2016, and they managed to pay off the $72,000 by November of that year.

“That was really just hustling,” she shared of the achievement. “I was pretty hardcore Dave Ramsey at the time, but [it was] also just good old-fashioned hustling, [My husband and I] had multiple jobs and we didn’t go out to eat and didn’t take vacations. It’s frustrating at times, but to pay off that amount in less than a year — it was totally worth it.”

As soon as they paid off that debt, Maulion put in her notice at her full-time job and started running Dressed full time.

One debt misstep that Maulion purposefully avoided was waiting too long to start paying off her student loans.

“One thing I didn’t know was that you can start paying off your student loans… earlier and not get charged the interest,” she shared. “Part of the reason I was able to put a dent in my student loans was because I started paying it off in January and I graduated in April.”

It’s a key takeaway for anyone taking out student loans since most people wait until they graduate to begin paying them. That’s because, while there is a grace period, student loans are still gathering interest in that time. Starting earlier can potentially save someone thousands of dollars. 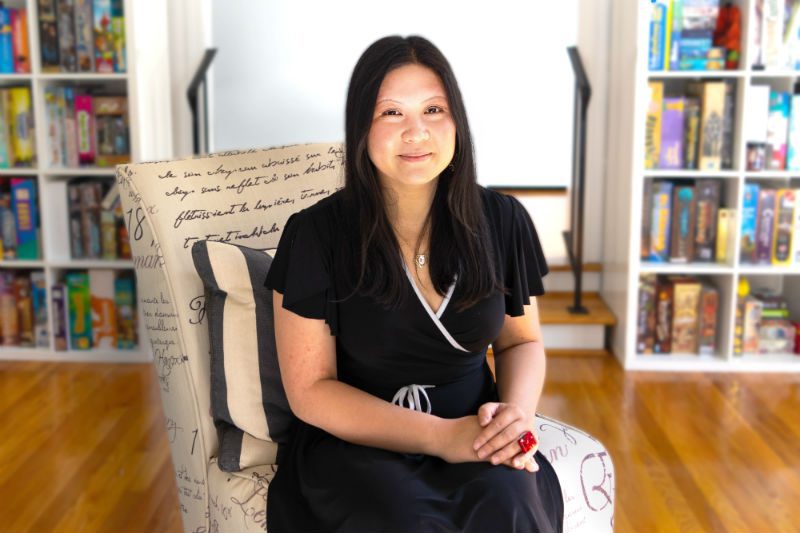 Do It For You

Maulion says a big learning lesson from her debt journey is to not spend money because someone else has told you to.

“Don’t spend money trying to keep up with everybody else,” she advises. “If you’re doing it because it makes you personally happy and you enjoy doing it, then great, but if you think other people will like it or you think that it’ll impress somebody else then that’s not a reason to do it.”

She had to figure this out the hard way.

“I made this $100,000 decision to go to grad school mainly because I didn’t want people to think I was a loser… which is silly in hindsight.”

Eliminating One Million Dollars In Debt

Maulion’s debt experience has inspired her to help others and she’s begun coaching people on personal finance along with running Dressed. Her big goal, she says, is to help eliminate one million dollars of other people’s debt. She asks people she helps to fill out surveys along the way and keeps track of the estimated amount of debt she has helped other people pay off. Today she has helped eliminate around $300,000 of debt. Watch this space, something tells us Maulion is just getting started.

What to hear more about Maulion’s debt journey? Check out Episode 4 of The Money Manual’s podcast “Let’s Talk About Debt” to learn more about her story. You can also follow her on Instagram @crushthisdebt and on her website.

All Photos: Debbie Weidrick For The Money Manual