Must Read: How People Spend Universal Basic Income, What To Say Instead Of “I Don’t Want To Spend Money” 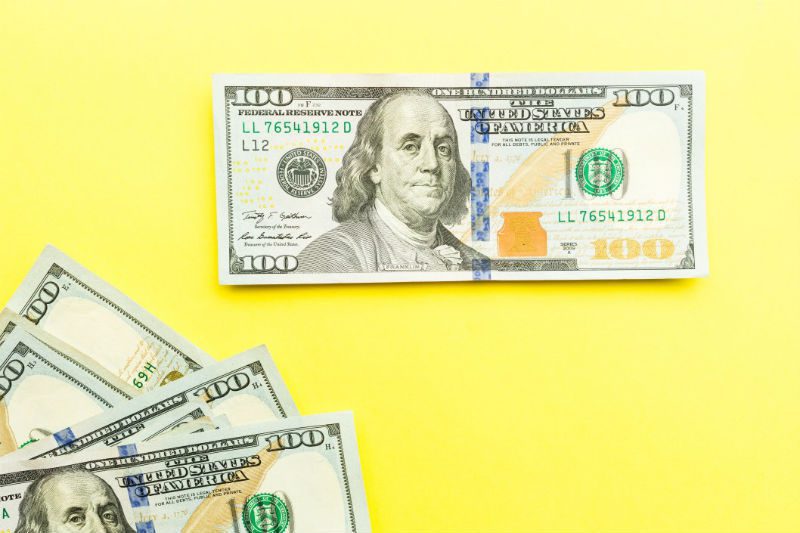 How To Get Health Insurance For 2020: Your Guide To Open Enrollment Season

Open Enrollment is almost here! Beginning November 1st, most states will open the Open Enrollment period, allowing those who need to individually buy their healthcare plan to start looking into it. This is important not just for those people, but also for everyone else whose insurance is already covered. Here’s what you have to know. (Business Insider)

What Does It Mean To Retire Early Versus Retire From Full-Time Work?

You may have heard the term “retire early” on various personal finance blogs, charting the journey of the owner from a full-time employed position to a more relaxed and free lifestyle. This is not to be confused with the technical terminology employed by the government for a retiree who chooses to withdraw from their 401(k) early. This is what retiring early truly means and the personal journey of someone who elected to lead this sort of life. (Think. Save. Retire.)

Hanging out with friends is the best! Except for the spending money part. And sometimes our friends want to go out and spend a ton of dollar dollar bills on things we cannot afford. What’s a money-conscious person to do in this whole big world of consumption?! (Budgets Are Sexy)

Looking at the economy, overall, it looks like unemployment is at a low and GDP is on the rise, but looking closer into the numbers, we see that in 74% of the country, the average family cannot afford the median price of a home. This number has increased from several years ago. What does this mean for the future of the US and the future of our housing market? (Inc.)

How To Declutter Slowly And Easily (Without The Stress)

Decluttering can be panic-inducing when you think about everything that exists in your closets and the amount of energy needed to actually sort through what’s in them. With Marie Kondo busting onto the scene with large-scale purges of the home and the ability to sell what you don’t want (one man’s trash truly is another man’s treasure), there’s pressure nowadays to get rid of what you don’t need. Well, if that’s your goal but you want to take it slow and steady, here’s the method you want. (Freedom Sprout)

Universal Basic Income is a concept in which money is given to the members of a community on a regular basis in order to aid in their finances. The idea has been tested out in several cities across the globe, and it seems to be having a positive impact. One recent study tracks 125 people in a California town who are earning less than the median income of the area. Here’s how it’s going. (Two Cents)

We all hear about retirement as a relaxing time in life when we can focus on our hobbies, traveling, family, and friends more than we did when we were working. In actuality, global studies have shown that we continue working well into retirement, whether because we still need some income or because we have a hard time slowing down. 51% of employees with a workplace pension are worried that they won’t make enough to carry them through retirement. What does that mean for the rest of us? (Visual Capitalist)