The Youngest Member Of Congress Has Less Than $7,000 In Savings 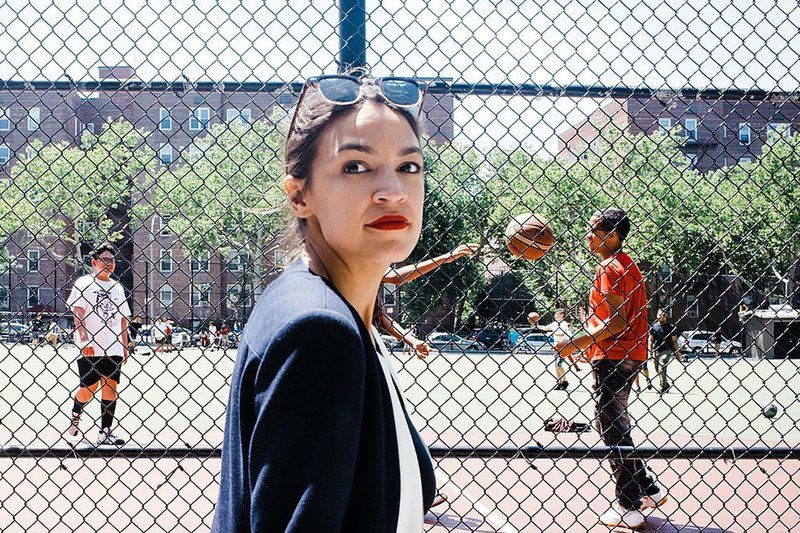 Alexandria Ocasio-Cortes became the youngest woman ever elected to Congress this year, set to represent the 14th Congressional District of New York, but according to her communications director, she has less than $7,000 in savings.

Ocasio-Cortes also told The New York Times she was struggling to afford an apartment in Washington DC.

And, since quitting her job as a bartender in February, Ocasio-Cortez has taken about a $6,000 in salary from her campaign, according to campaign finance records.

Now, those might sound like pretty dismal numbers, after all Ocasio-Cortez is joining Congress, but she is actually faring pretty similarly to most people here age. According to MagnifyMoney, most millennials have just $2,430 in savings.

The exerts advise that everyone have at least three to six months of living expenses set aside for an emergency fund. Fidelity advises that by the age of 30 you have the equivalent of your starting salary saved in a 401(k) meanwhile.

And while all reports suggest that millennials are saving more than they used to, according to the hard data, it’s still not enough.

Bottom line: Take Ocasio-Cortez as a warning call and do whatever it takes to save more.

We are huge fans of automatic savings apps here at The Money Manual because they take the grunt work out of saving. For instance, use the app Digit, and the app will automatically pull money out of your checking account throughout the month after analyzing your spending so you don’t even miss it.

Whatever you do though, do something.