Forget Amazon, These Are Actually The Best Performing Stocks Of The Last 9 Years 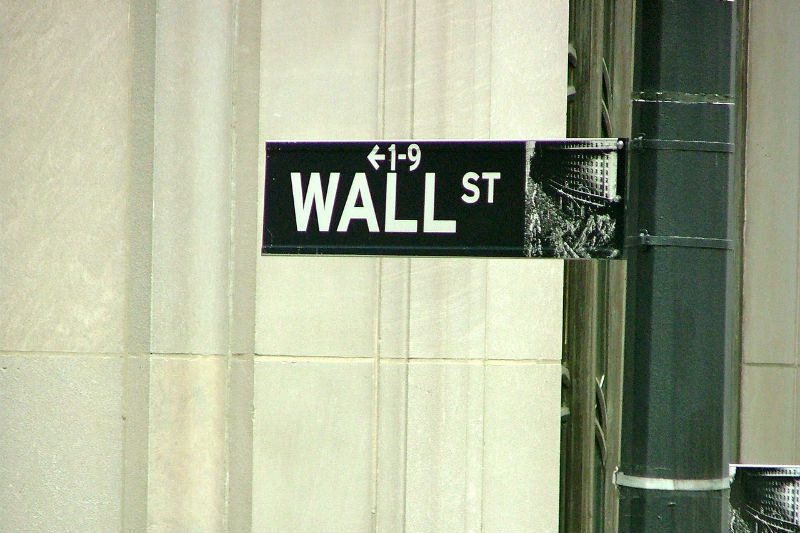 While tech companies like Amazon and Facebook have gotten all the glory in recent years because of their performance on Wall Street, according to investment research firm Morningstar, the top performers during the bull market of the last nine years have actually been a group of relatively under the radar companies.

Patrick Industries manufactures furniture, shelving, paneling and electrical products used in homes. The company is based in Elkhart, Indiana.

This company focuses on drugs treating rare diseases including narcolepsy, acute lymphoblastic leukemia, and veno-occlusive disease. Of note, while the stock has seen explosive growth over the last nine year, over the last five years, the stock has been relatively flat.

MGP Ingredients, based in Kansas, is essentially the sum of two parts: its distiller business sells spirits like bourbon and gin, while its food ingredients part of the business manufacturers items including wheat starches and other proteins which it sells to food manufacturers, and other distillers. The company saw much of its gains in 2009.

This company specializes in direct-to-consumer beds. Its big selling point is that couples can customize their side of the bed to their optimal level of firmness and support. Of note, while the performance of the stock has been pretty incredible, it hasn’t had a steady rise, and the stock has been up and down over the last nine years.

This tech company offers network security and various other communication services to corporate and government clients. The stock has been steadily climbing over the last decade.

Selling health and beauty products like eye creams and multivitamins, particularly overseas in Hong Kong, Taiwan, and Russia, this company’s stock has had a meteoric rise.

Air Transport Services Group does what you probably expect it to, it provides airport-related services. Over the past decade, the sock has had a nearly 38% return annually. Cha-ching.

This rental car behemoth has benefited from its purchase of car-sharing service Zipcar along with its partnership with Alphabet on driverless cars.

Dana supplies major car makers like Ford and GM with parts. Of note, the stock has been pretty flat in recent years, but did see big gains from 2009 to 2010.