These Are The 5 Biggest Lottery Jackpots In American History 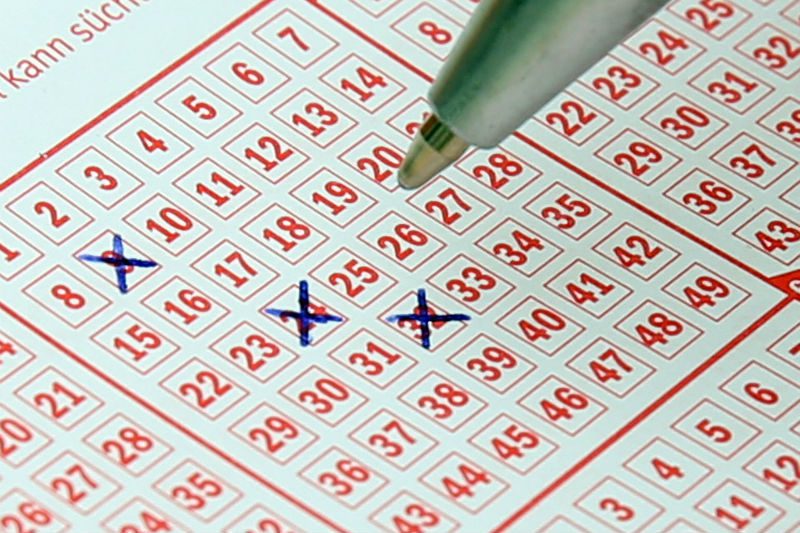 On Tuesday, July 24th, a $522 million Mega Millions ticket was sold at Ernie’s Liquors located in San Jose, California making an unknown someone that much richer. Despite being a huge prize, it was interestingly not even the largest jackpot in history, but rather the 11th biggest.

Have we piqued your curiosity on the actual biggest jackpots in history? These are the top 5!

John and Lisa Robinson, of Munford, Tennessee were awarded $528.8 million and accepted one immediate payment of $327.8 million, according to CNBC. They even appeared on NBC’s “Today” show before cashing in their winning prize. After speaking in many interviews, they claimed they would not drastically change their lifestyle, however, they bought a $6.2 million mansion. Can you blame them?

70-year-old Maureen Smith and David Kaltschmidt from Melbourne Beach, Florida, also accepted a one-time payment of $327.8 million. Smith got lucky throughout the years buying tickets with the same six winning numbers that got her the largest jackpot in history.

It took more than six months for the final winners to present themselves after the drawing. Mae and Marvin Acosta claimed their prize but did not speak to the media like the other winners.

In Watertown, Massachusetts, this jackpot was sold to one lucky winner: Mavis L. Wanczyk. This lotto winner took the lump sum of $480.5 million before taxes and quickly called up her employer at Mercy Medical Center and politely quit after a long 32 years.

In March 2012, this jackpot had three winning tickets. Mere and Patricia Butler, a retired couple from Illinois, claimed an oversized check of one third of the jackpot: $218.6 million. This is considered the largest prize in Illinois lottery history.

Three friends in Maryland divided one winning ticket and nicknamed themselves the “Three Amigos.”

The third winner that had acquired the last ticket in Kansas is still unknown to this day.

This time, only two winners split the jackpot: Ira Curry and Steve Tran.

Curry, from Atlanta, bought only one ticket using numbers that combined her family’s birthdays.

Tran, on the other hand, had a pile of tickets sitting in his house. According to NBC Bay Area, Tran rang up his boss to give him some bad news, “I’m really sorry, boss. I hit the jackpot. I don’t think I’m going to come in today, tomorrow or ever.”

Both received a one-time payment of $173 million.

Last but not least, the fifth largest jackpot in history was a $590.5 million Powerball. This is one of the biggest single lottery jackpots and it went to an 84-year-old woman from Zephyrhills, Florida. Gloria Mackenzie bought her ticket in May of 2013 from a Publix supermarket where a customer allowed her to go first, according to NBC Connecticut. She received an immediate payment of $370 million before taxes.