Bull Markets Versus Bear Markets: What Do They Mean? 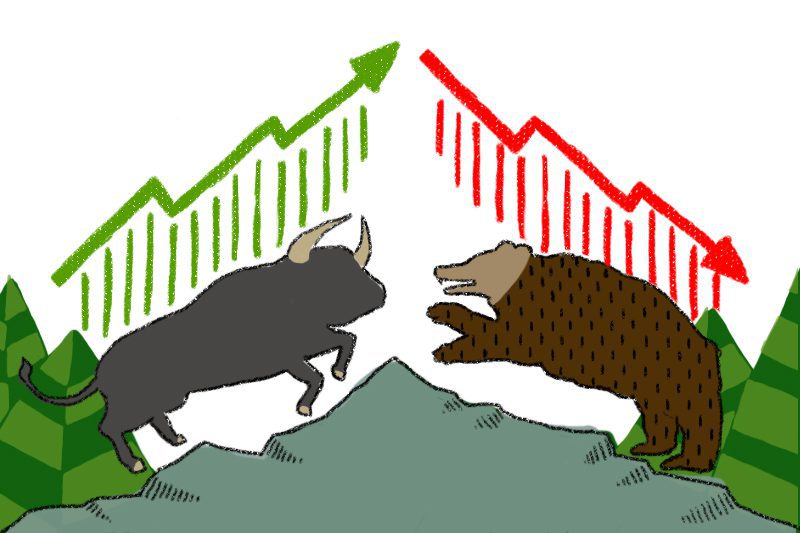 You’ve likely heard the terms bull market and bear market bandied about in newspapers and on TV in relationship to the stock market, and wondered to yourself, what do they actually mean?

Here, we’ve broken down bull markets versus bear markets so you can sound smart the next time they come up in conversation.

It’s then defined as ending when the index suffers a 20% or more decline.

Why is the S&P 500 the barometer? Because it holds 500 of the US’s largest publicly traded stocks, which is considered a good overview of the market as a whole.

Usually a bear market erases the gains from a prior bull market, and the losses can be pretty severe. Consider this: the average loss during a bear market since the Great Depression has been nearly 40%.

There’s a silver lining here: bear markets have typically just lasted a little over a year, and looking back, the stock market has always recovered.

Another key point to keep in mind: Both bull and bear markets are considered “inevitable” by economists. In other words, it’s impossible to think that we are going to avoid a bear market forever, something to keep in mind as you consider what to invest in.