Must Read: What It’s Really Like To Be A Disney Heiress, Millennials Making Less Than $100,000 Say They Are Middle Class 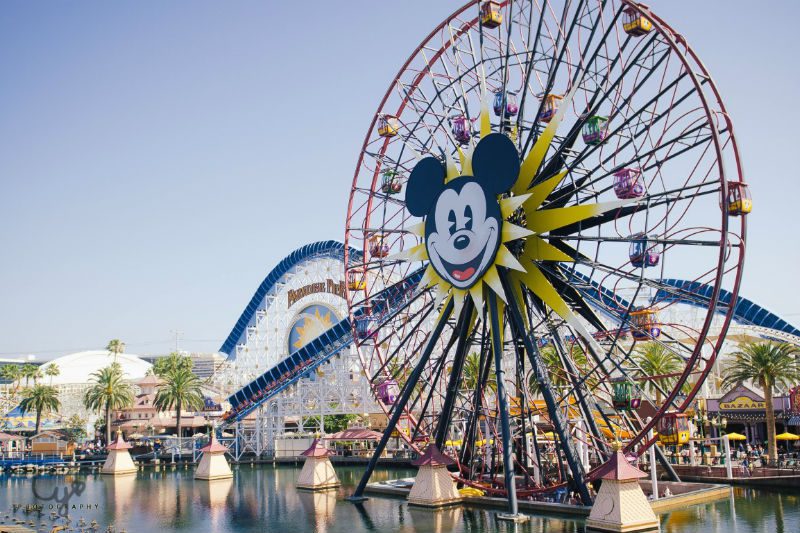 This Is How Much Two Dogs Would Really Cost

If you’ve ever considered getting a pet, you’ve probably thought about the costs. Pets – dogs especially – can get expensive. They require lots of love and care along with frequent necessary trips to the vet that can easily put you over budget. The author of A Gai Shan Life breaks down the costs she pays daily and annually for her two dogs to bring it all into perspective. (A Gai Shan Life)

Many of us can identify with this: Americans spend a ton of time commuting to work every day. The average amount of time we work per week is 38.8 hours (whether you’re full or part-time), and we usually spend an hour each day (as a general statistic) going to and from our jobs. Wages are not keeping up with any of this, which is frustrating to anyone involved in the workforce. It’s approximated that inflation-adjusted wages are almost identical to what they were in 1978. We’re overworked, stressed, and at higher risk for dangerous health conditions as a result, but we still do it. Despite this overwhelmingly negative information, there are some parts of the country that are better than others in terms of work-life balance…maybe we should all use them as examples for a new workforce model? (Easy Profits)

Abigail Disney (of Disney fame – and fortune) knows that she hasn’t had a hard life in terms of finances. She talks about the lavish meals, vacations, clothes, and other perks of her wealthy existence, but she acknowledges the parts of this lifestyle that aren’t necessarily a piece of cake to experience. While she understands that living in poverty is far more difficult, she notes that there are downsides to wealth including loneliness and doubt as others clamor for your attention and money. (Inc.)

Are You An Asset Or A Liability To Your State?

WalletHub has come up with a list of the fifty states (fifty-one including Washington DC) in order of financial literacy. The metrics involved in ranking the states are specific, and there are seventeen of them. Even more intriguing is the fact that you can take a Wallet Literacy Survey to see how you contribute to your own state. Are you bringing up your state’s score or pulling it down? There’s only one way to find out… (Budgets Are Sexy)

More Than A Third Of Millennials Earning At Least $100,000 A Year Consider Themselves Middle Class

Almost 40% of millennials making $100,00 or more say that they feel that they’re middle class, and nearly 7% of them consider themselves to be poor. To put this into perspective, in 2017, being “middle class” was defined as earning anywhere from $40,425 to $120,672 annually. Why is this? For one, increased costs of living have made it harder to build wealth, and so psychology definitely plays a part in how millennials are looking at their income. (Business Insider)

Why Freelancers Are Getting Slammed By Taxes This Year

Being a freelancer can be difficult, especially when both you and your significant other are freelancers. Now with new tax legislation, the freelance life is becoming more difficult, and certain items that were once tax-deductible based on business needs no longer are. One couple shares their story of how in one year, their tax liability rose from 11% of their total gross income to almost 20%. (Medium)

The author of Dangling The Carrot has been saving aggressively since he entered the working world. He estimates that if he continues on his current path, he will be able to retire at age 34 and have $1 million saved by age 40. His current net worth is $100,000, he’s 25 years old, and he wants to share his story with anyone who’d like to replicate this financial model. (Dangling The Carrot)