Why The Gender Pay Gap Is Still An Issue In 2019 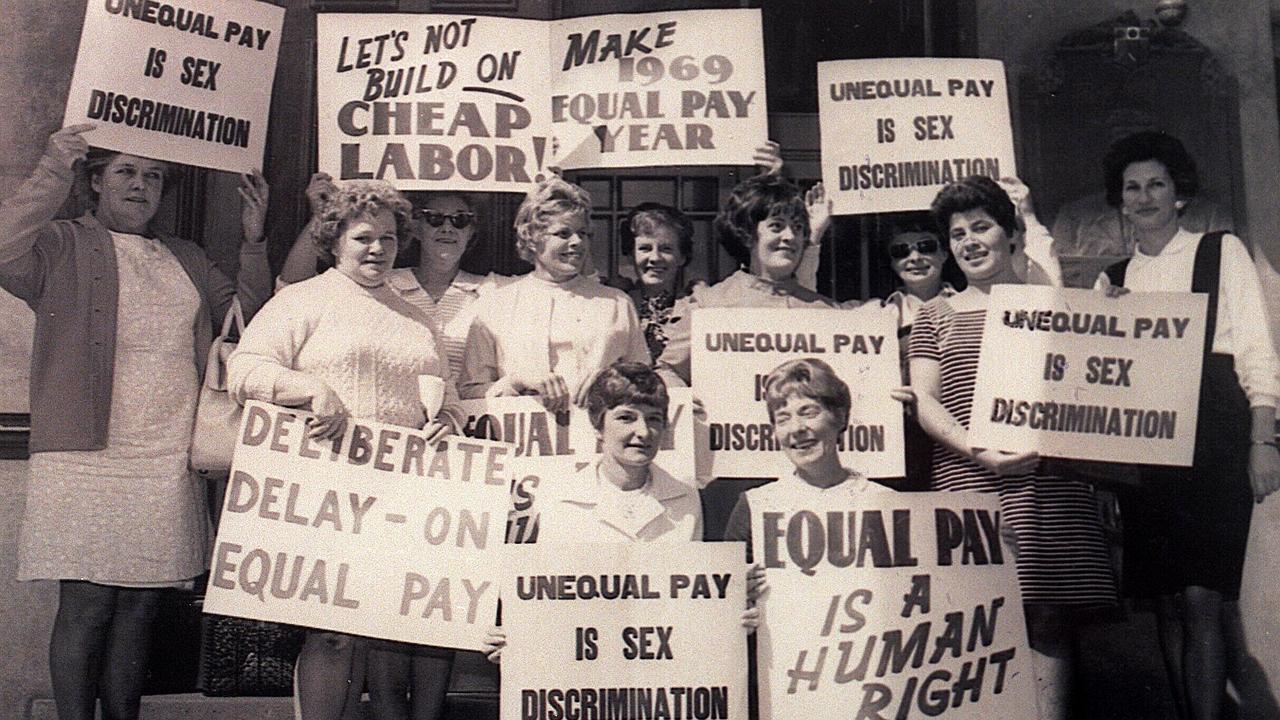 In 2019 we can communicate with the world via what is essentially a little brick we carry around in our pocket, have robots clean our house, and we are well on our way to flying cars. And yet, with all of these achievements under our belt, we can’t seem to master the basic notion that women deserve equal pay for equal work. Today, April 2nd, marks Equal Pay Day in the US, a “holiday” that we celebrate to mark the time a woman has to work into the new year in order to earn the same pay as man earned in the previous year. Bottom line: We have a long, long way to go in order to close the wage gap.

So, in lieu of celebrating that we’ve achieved something, let’s take a look at what we have yet to achieve. And let’s all agree that we should figure this out before flying cars become de rigueur, shall we?

Where are we with the pay gap?

1. Things are worse than you think. There’s an often bandied about statistic that women make roughly 80 cents on the dollar to men. New research shows that we aren’t even hitting that. According to a 2018 report by the Institute for Women’s Policy Research, the number is actually closer to 49 cents when you factor in that women are more likely drop out of full-time work to take care of children or other family members at some point. Not only do those periods of not working leave women with no pay (meaning over their lifetime they will have earned much less than men) but they are also penalized for taking that time off when they re-enter the workforce, according to studies.

2. Women of color are faring even worse. Let’s backtrack for a second to that 80 cents on the dollar statistic which takes a more simplistic view of how much women are earning in comparison to men: Within that framework black women working full time earn 57 cents on the dollar while Latinas earn 49 cents.

3. And things actually got worse last year (facepalm). In 2018, women’s earnings were 81.1 percent of men’s, down from 81.8 percent in 2017, according to the Institute for Women’s Policy Research (IWPR). Now, you might be saying to yourself that that’s not that big of a drop, but it’s a drop nonetheless, and shows that progress on the wage gap has actually slowed.

4. A heck of a lot of people don’t even believe there is a problem. According to a recent poll by SurveyMoney which polled 8,566 American adults, 46% of men believe that the pay gap “is made up to serve a political purpose,” and don’t see it as a “legitimate issue.”

5. It’s inspiring women to break out on their own. The wage gap remains such a big problem it has led to “necessity entrepreneurship,” a phenomenon in which women start a business because of the unfair workforce conditions they face working for someone else. The numbers are staggering: 1,800 women are starting a business a day in the US right now. Now, you might be thinking that’s a good thing, but you should also ask yourself whether it’s really a good thing that women feel compelled to leave jobs because of bad workforce conditions.

How do we close the gap?

Just a few ideas on how to close the gap once and for all.

1. Employers could offer pay transparency. Studies have shown when people know what other people are making the wage gap shrinks.

2. Basing people’s salaries off of what they made in previous jobs perpetuates the pay gap (that’s why it’s illegal in some places to ask how much someone is making in a job interview).

3. While women are asking for more money and raises, Otegha Uwagba pointed out in New York magazine that they are “more likely to be refused or suffer blowback for daring to broach the topic.” Yet another thing to be cognizant of.

Here’s to not celebrating Equal Pay Day in 2020!