The Number One Goal People Have For 2020? Living Debt Free 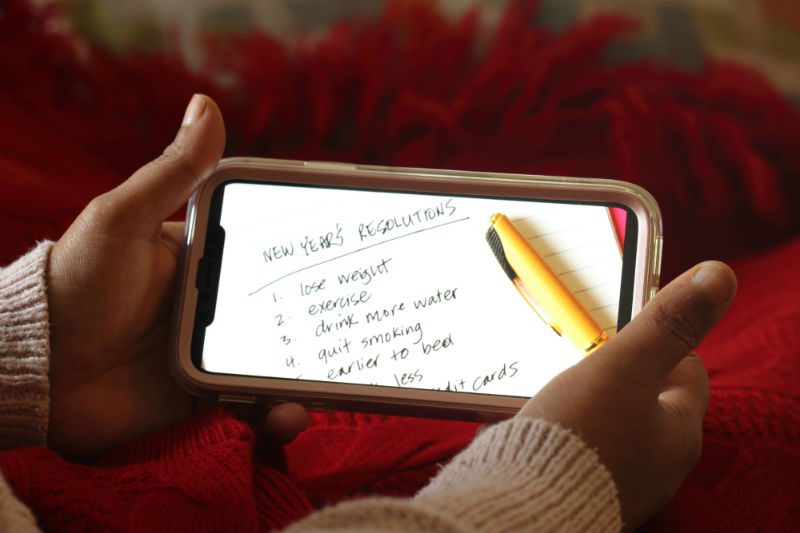 It’s no secret that people are dealing with massive issues — consumer debt hit a record $4 trillion in 2019. But how serious do people feel the issue is for them? Well, it’s jumped to the very top of the 2020 New Year’s resolutions list for most folks.

Per a new survey, 84% of individuals would rather save $5,000 than lose five pounds. On top of that, 84% of people said they would rather lower their debts than reduce their phone or computer time (in other words, they have no problem working more to reduce their debts).

The survey was conducted by Fidelity Investments and covered 3,012 adults ages 18 and up.

Per the survey, the top 2020 resolutions are saving more and reducing debt. Spending less came in second (though it certainly goes hand in hand with the other priorities).

As far as what people expect to get in their way, 51% of survey respondents said unexpected expenses. That was followed by other concerns including personal debt, not saving enough, heath-care costs and the state of the economy.

As far as how 2019 went for folks, 33% said they didn’t make any big financial mistakes, while 28% said they took on new debts.

We’ve written a lot about how to start to tackle debt here at The Money Manual. Here are some resources to get started if this New Year’s resolution resonates with you. 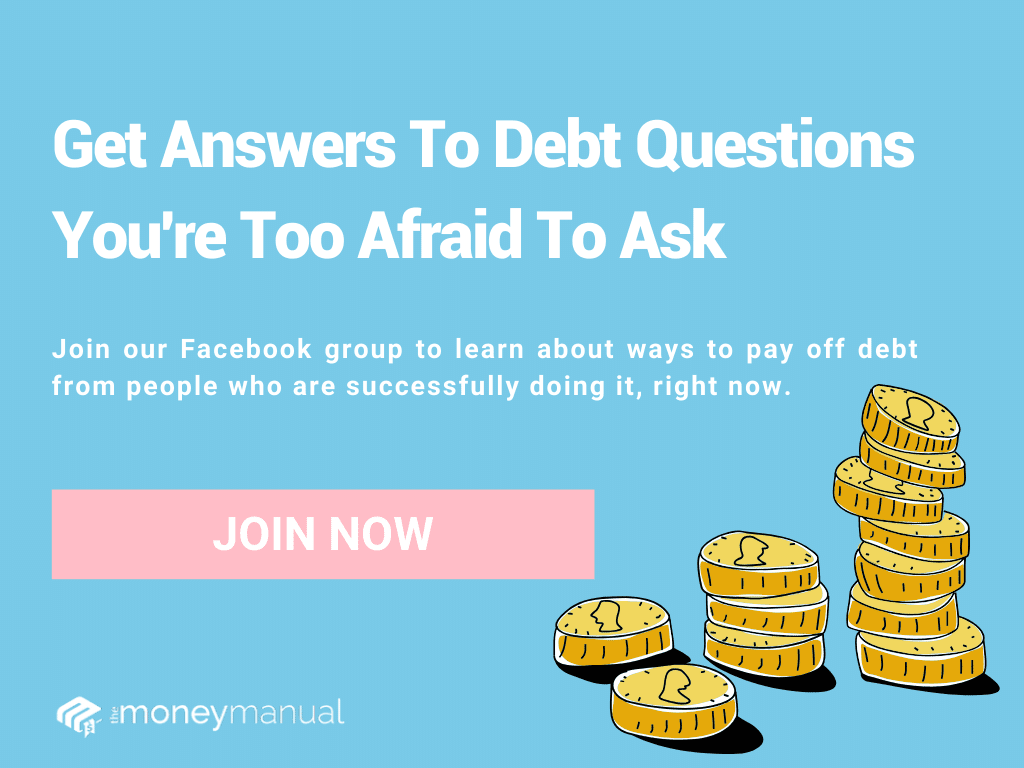 What’s The Deal With Debt Consolidation?