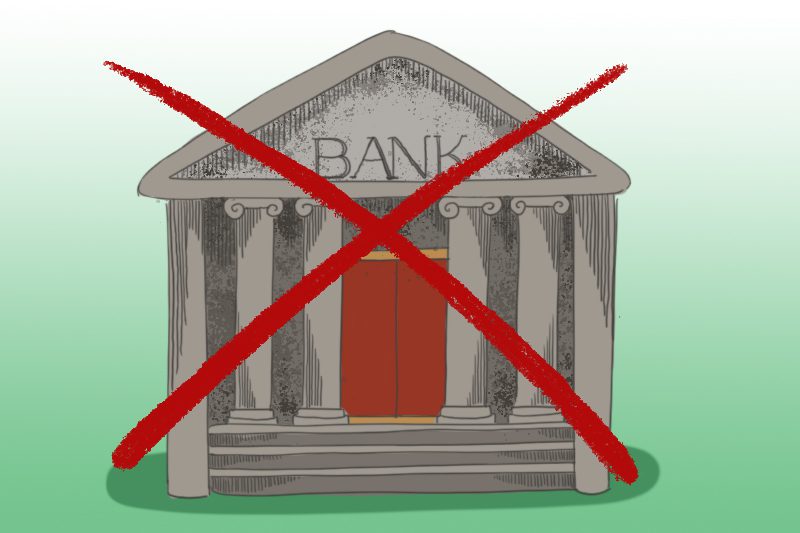 When I decided to get creative with my budgeting system by filtering my savings goals into 11 different bank accounts, I assumed it would be easy. I was banking with PNC, a large bank operating in 19 different states, so I called their customer service line to ask about making it happen. After a frustrating 30 minutes on hold, I learned that PNC only allows one savings account per customer.

The next day, I decided to move all my savings to Capital One (of note, once just a credit card company, they are increasingly making moves in the digital banking space). Since then, I’ve been able to create all the savings accounts I want. I even made a new one yesterday.

I’ve since learned that people all over the country are making similar choices, leaving behind the rigidity of certain banks for more flexible options, such as digital banks and credit unions. Just like Netflix and Uber, these next gen banks are threatening the status quo and challenging the behemoths.

The data is everywhere that the traditional big banks are on the precipice. The consulting firm CG42 said in a recent report that it predicts the 10 largest banks will lose $159 billion in deposits to upstart competitors over the next year. Coupled with a recent Accenture consumer banking survey which found that millennials are twice as likely as any other generation to change primary banks, and it comes into laser focus that the big banks have a ticking time bomb of a problem: consumers want more and they are speaking with their wallets. 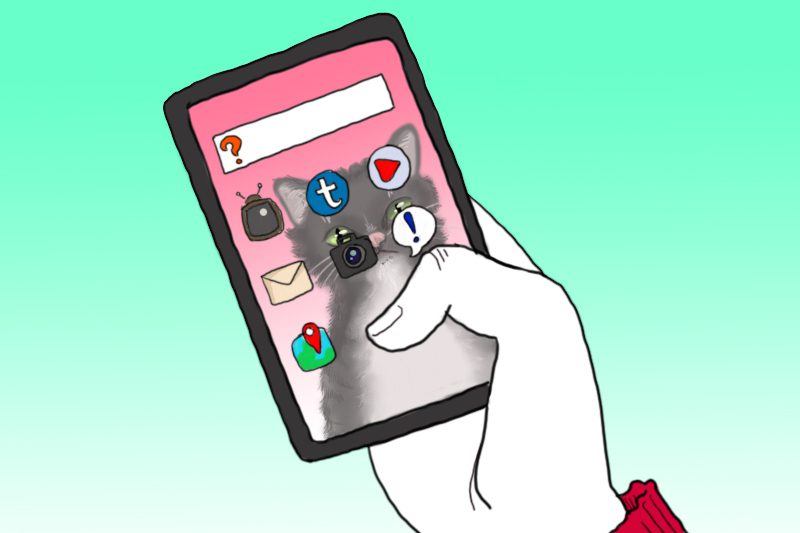 In a 2016 FICO survey, millennials said high fees were their biggest reason for switching banks — and they have good reason to complain.

The three biggest banks in the U.S. — JP Morgan Chase, Bank of America and Wells Fargo — charge between $10 and $12 a month for basic checking accounts (numbers that have steadily risen in recent years according to surveys). The fees may be waived if customers meet certain criteria, like maintaining a $1,500 minimum balance or having a recurring direct deposit, but that can be difficult criteria to meet, and many are left wondering what they are paying for.

Law student Lexie Gerig, 30, based in Indianapolis, Indiana, had a savings and checking account with Chase for eight years, but says she left after feeling she was unfairly charged overdraft fees.

“I had my account set up so that payment would be declined if I didn’t have enough in the account, and had a few issues with that not happening,” she told The Money Manual. “That kind of soured me towards Chase, and I guess I held a grudge.”

I had my account set up so that payment would be declined if I didn’t have enough in the account, and had a few issues with that not happening. That kind of soured me…I guess I held a grudge. — Lexie Gerig, 30

Gerig now banks with Capital One, and has no regrets about switching to a digital bank.

It’s not just huge fees that are driving customers away from traditional banks, either, customer service issues are another motivator. While she was a college student in Chicago, marketing associate Marian Allen, 30, opened an account with TCF Bank, a regional bank based in Wayzata, Minnesota.

The experience, she says, quickly turned sour. They charged her fees for low usage and basic monthly maintenance. If her parents deposited money into her account, the money was held pending for months at a time. The bank, she says, claimed it was because her parents were based out of state.

When Allen studied abroad in Australia, TCF said it would put her account fees on hold until she got back. They didn’t follow through with that promise, and when she returned her account had been sent to collections because she’d racked up so many unpaid fees. The issue was eventually resolved, but only after months of aggravating customer service calls.

When she graduated and moved away, Allen decided to close her account with TCF, which didn’t have any locations in her new city. The bank wanted her to close the account in person, so Allen had to travel to Chicago to close it. Now, she banks with a local credit union in Asheville, North Carolina.

What The Nontraditional Banks Are Doing Differently

Will Parker, 34, left Bank of America for the digital bank Simple which boasts no minimum balance requirements, overdraft or monthly fees in 2012 and never looked back.

Parker was drawn to Simple because they offer a robust budgeting feature that is free for its users. Right before he switched banks, Parker had adopted Dave Ramsey’s personal finance philosophy and was trying to turn his financial life around.

Using the Simple budget app on a regular basis helped him pay off $24,000 of debt in nine months.

“It’s the best in the business,” he said of Simple’s budgeting app. He still uses the app today and recommends it to anyone interested in tracking their finances.

Snazzy features aren’t the only reason people are taking a chance on a next-gen bank, either. Gerig said she earns a higher interest rate on her checking and savings account with Capital One. Parker says Simple pays 2% interest on his checking account, a rate which rivals many savings accounts. Compare those interest rates to Chase and Bank of America, which both offer .01% APY on their savings accounts, and these offerings are all the more striking.

Customers who worry about ATM access with smaller banks and credit unions can rest easy, too. Many of these companies partner with larger ATM networks and reimburse their users for out-of-network fees.

“It’s very easy to deposit or withdraw cash and you can easily deposit checks through the app,” Gerig said of Capital One. 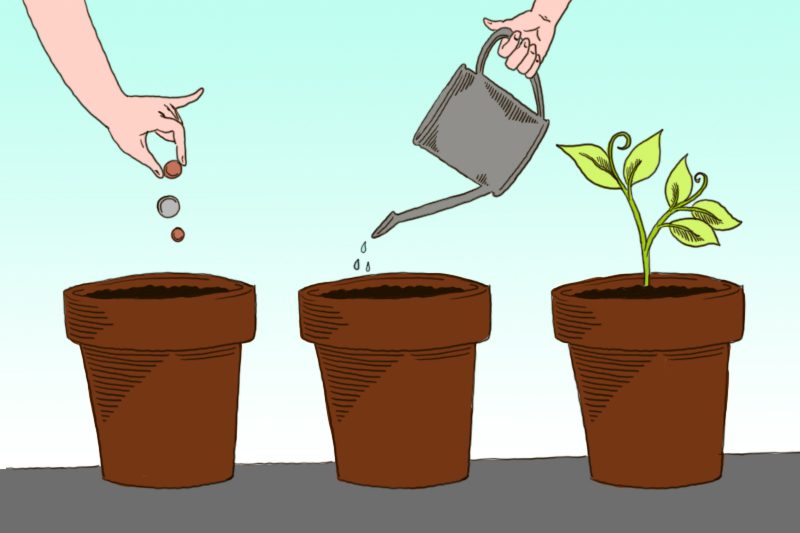 Alternative Banks Are Not Without Kinks

Leaving traditional banking isn’t always a smooth transition, and some of the problems that crop up can be hard to anticipate. In 2018, Parker was about to sign a lease on an apartment in New York City. He was living in Atlanta and had traveled to New York specifically to sign the lease.

Parker didn’t have it, and he found he couldn’t just run out and get the money from another ATM. Simple has a $5,000 limit on how much you can withdraw per day, and he had already reached the limit by withdrawing the other funds he needed for the lease signing.

His broker was understanding and agreed to wait for the money, and Parker spent an extra night so he could withdraw more the next day. Parker said this is one of the only times he’s experienced negative consequences from switching to a nontraditional bank, but it was a major inconvenience.

Depending on the company, there are other issues consumers can face, from an inability to deposit cash to no physical checks, all things to be aware of when deciding to make the switch.

The Future Of Banking

It’s because of a customer-first approach and a focus on technology that customers are increasingly willing to overlook the kinks, though, something the next gen banks are all too aware of. “A bank account should help you be financially healthy and advise you as you go about your daily life,” Brett King, the founder and CEO of Moven, one of the first digital banking apps, said.

A bank account should help you be financially healthy and advise you as you go about your daily life. — Brett King, Founder and CEO of Moven

“The fastest growing financial institutions globally today are not incumbent banks, they are all technology-based players, so ultimately if you want to compete in this space…you have to be a really excellent technology company that provides bank utility.”