Must Read: What Happened When I Stopped Budgeting, Why A Millionaire Is Made $10 At A Time 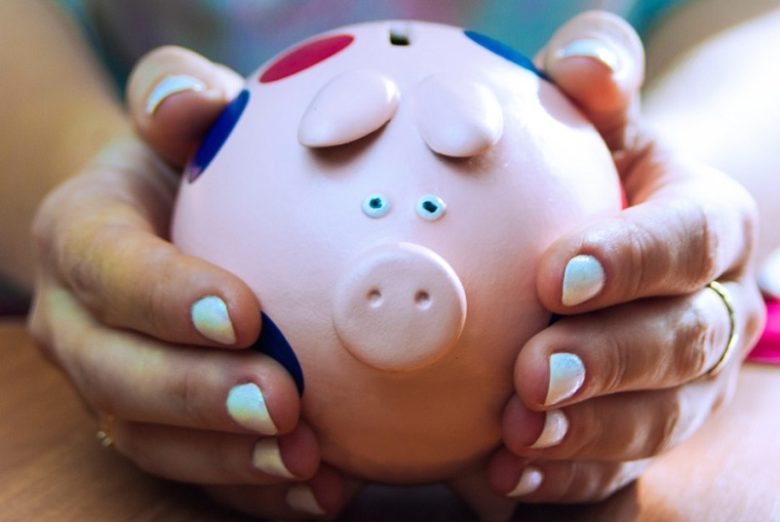 5 Things That Happened When I Stopped Budgeting For 6 Months

Budgeting is often discussed with a scarcity mindset. People make a huge deal about breaking down details and driving themselves crazy to allocate all of their earnings to different portions of your sparkly-clean budget. It doesn’t have to be that scary, and budgeting isn’t always all about saving. This writer was so used to budgeting to be able to afford what she wanted, whether it was a down payment on a home or money to travel, so she took time to spend money without her budget. Here’s what happened and what she learned. (The Financial Diet)

Visualizing Social Media Use By Generation

We’re so plugged into what’s going on in the world — on Pinterest, we’re browsing ideas for our fall wardrobes and on Twitter, we’re hearing about what news enrages everyone we know and celebrities alike. Depending upon our age and location in the world, we might use social media for these types of activities, but our usage of these platforms changes over time, as well. This is how we compare between generations and over time. (Visual Capitalist)

A Millionaire Is Made Ten Bucks At A Time

We look toward CEOs and rappers (LOL, but seriously) for the key to making large sums of money. We want to become millionaires or billionaires (OK, Bruno Mars) and we think winning the lottery is our literal *ticket* to doing so. Mr. Money Mustache has a different idea. What if we saved up ten dollars at a time to reach this ambitious goal? He lays out this concept in this post on his site. (Mr. Money Mustache)

If you’re not part of Gen Z, you might not be familiar with the term “VSCO Girl.” Maybe you’ve heard it thrown around, but getting to your next meeting and doing laundry took precedence over looking up the term. Never fear, we’re bringing the info to you! VSCO Girl is the phrase coined by our youngest generation to describe a trend on social media embodying girls who use the photo editing app VSCO to perfect their posts and the accompanying terminology that goes with it. It’s a trend, it’s a vibe, it’s … youthful! As they say … “and I oop!” (Money)

OK, this might sound like the title says it all, but it’s so much more. Carol Perez was working in finance for years, and at times her career was hindered by her credit score due to her defaulting on student loan payments. Once she was making six figures and had paid off her debt, she decided it was time to quit her job and pursue her passion as a computer programmer. It was a process. This is how she did it. (Forbes)

How To Start A Budget When You Live Paycheck To Paycheck

Thinking about budgeting when your money is tight can feel like a nightmare. You’re already in a spot where you feel restricted, and narrowing down where you’re spending into categories is an overwhelming activity. As this article says, a good budget isn’t about restriction, it’s about creating freedom for yourself. The good points is that you most likely will not stay in the same financial position forever, so you’ll have more money as time goes on, and you have more earning potential through side hustles. (The Budget Mom)

They’re trendy, they’re hyped up, and they smell beautiful — yup, we’re talking about essential oils. Whether or not you believe in their natural healing powers, they’re natural and made from resources that we generally consume, so they’re not dangerous to humans. The point of contention here is that there is little evidence to claim about their actual health benefits. (HuffPost)