What Happens If You Don’t Pay Your Medical Bills? 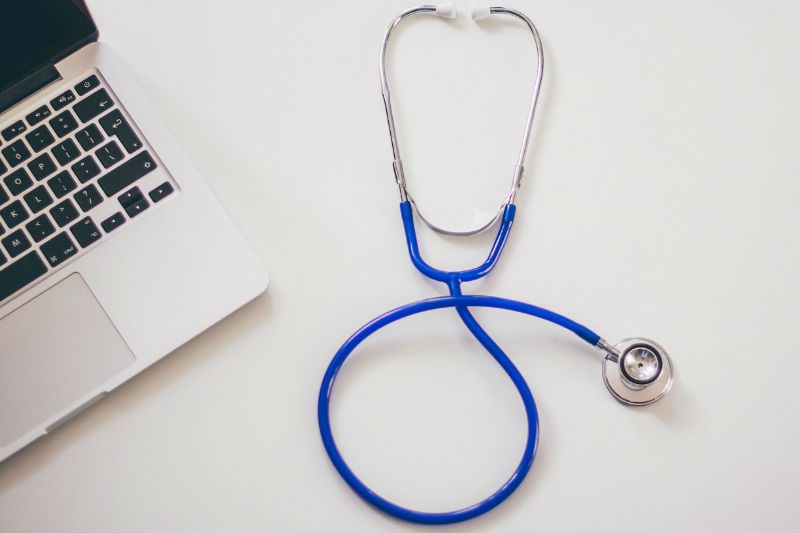 It’s no secret that medical bills are swallowing many families. According to the Consumer Financial Protection Bureau, an estimated 43 million Americans are in medical debt.

Here’s what is particularly difficult about that statistic–a huge number, one-third to be exact–have otherwise good credit scores.

It can be tough to receive a medical bill in the bill (say for an unexpected hospitalization, an X-ray, and so on) and just not have the money to pay for it.

So what happens exactly if you just don’t pay a medical bill?

A few things. If you are indebted to your insurance company, they have been known to sue. Also, you can fully expect that your debt will be sent to third-party collection agencies. According to a report from the Consumer Financial Protection Bureau, 99.4% of medical debt gets sent to agencies, and you can all but assume that they are going to be highly aggressive when it comes to collecting that debt.

Agencies have been known to do everything from sue people to even garnish wages.

Bottom line: not paying is not really an option.

If you do get a daunting medical bill in the mail, the first thing experts advise people to do is to check it for errors. Medical billing advocates say as many as 80% of claims have errors.

If your claim doesn’t have an error, the next best step is to try to negotiate with your medical providers including your doctor, hospital, and insurance company. Just make sure you are talking to the right person, like the medical billing manager, be persistent, and don’t give up easily (this could take a while).

If you aren’t able to get the bill lowered, look into options for low-income patients. Many hospitals and medical centers have resources, just go to their help desk to find out who to ask. They also might be able to point you to other assistance. The key here is taking initiative.