Letter From The Editor: Why Money Is A Women’s Issue 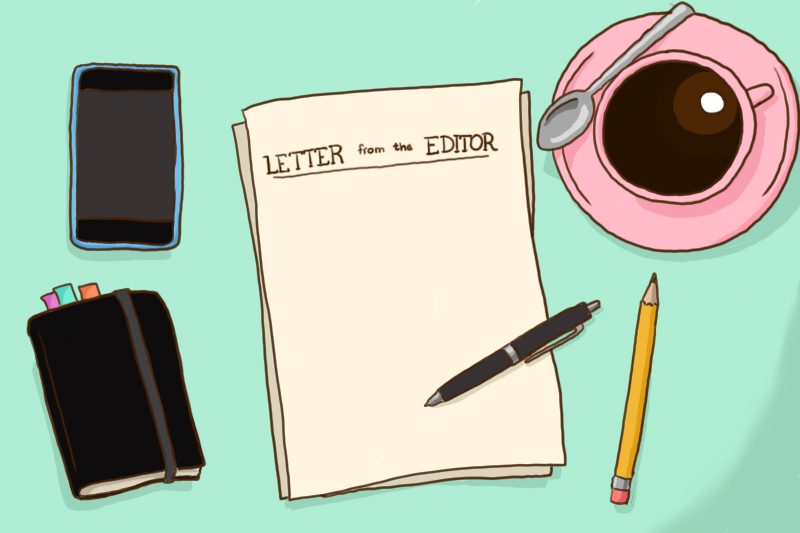 Most people are taught a few basic money tenets by their parents when they are young. The first is to work hard. The second? Save as much money as you can. Do these two things, and you’re told, you’ll be financially alright. Well, it’s a nice sentiment, and certainly, no one means harm by this, but it’s a luxury that most women just don’t have (and yes, women aren’t the only ones who struggle here, but let’s just focus there for the time being).

The work hard piece of the equation? Even in 2019 — in the post-feminist world we supposedly inhabit — women are earning less than their male counterparts. Some studies attest that women earn 80 cents on the dollar to men, while others suggest the gap is even wider, with women earning just 49 cents on the dollar.

Then there is the save as much as you can piece. Yes, no one is going to argue that saving money isn’t a good thing, but it’s not rocket science to ascertain that women can’t save as much as men when they are starting from a disadvantage since they are earning less, and that disadvantage cuts even deeper when you take into account something called the investment gap.

You see, saving money alone isn’t enough to build wealth, you have to invest it, and many women aren’t doing that at all. Of the assets controlled by women, a massive 71% of them are just sitting there in cash. By comparison, men keep just 60% of their assets in cash. That means women are largely missing out on the returns of investing in the market as they watch their cash shrink in value thanks to inflation.

Beyond the two gaps, women deal with money issues that are entirely unique. They are more likely than men to be single parents, and the average woman spends 15% of her prime working years caring for children or elderly parents (men, by comparison, spend 1.6%). They also live longer than men, with the average life expectancy for women being 81 years, compared to 73 years for men.

Some people would call that irony, I think it should be a wake-up call.

We will highlight the top women personal finance experts fighting to give women a financial education, the fintech companies for women by women who are hoping to close the investing gap, we will take a look at the status of the pesky glass ceiling (we are happy to report there are some cracks but probably not the giant hole we were hoping for by now), and detail an action plan designed for women to break the cycle. Along the way we are going to share a lot of personal stories from women across the country

We hope you will join us!

And please email me with any thoughts, comments or personal stories of your own at lbourne@themoneymanual.com.