Looking For A Side Gig? The 2020 Census Is Literally Hiring Thousands Of People 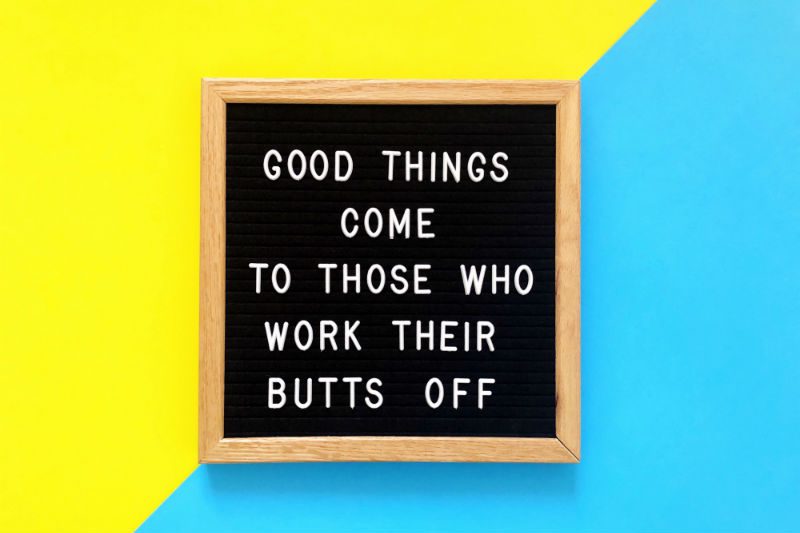 In need of a well paying side hustle? The 2020 census is hiring more than 500,000 temporary and part time workers. Yeah, that’s a massive opportunity.

Pay ranges from $13 to $30 per hour, with the pay varying based on what the position is and what the location of the position is (you can look into exact pay for your state and county via this site).

You’ll be particularly in demand if you speak a second language because the census is looking for people to fill positions in neighborhoods with large immigrant populations.

On top of earning some extra cash you can also feel good about the work that you are doing. Per Jeff Behler, regional director of the Census Bureau’s New York Regional Office: “Over $675 billion in federal funding is disseminated every year based on census data. This is money for roads, for schools, so we gotta get the census right.”

To be eligible you must:

If you are interested in 2020 census jobs head here to apply.