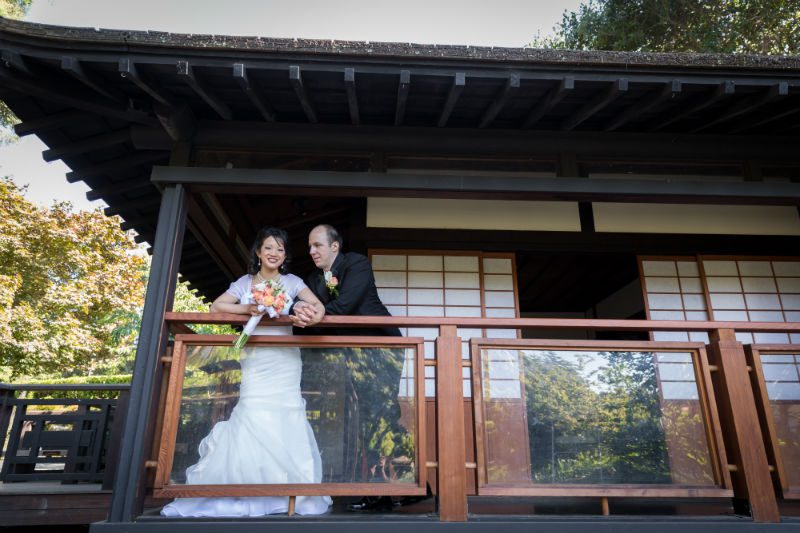 This should come as no surprise: people aren’t so great at saving.

While the expert advice out there says that people should have at least three to six months worth of emergency expenses socked away (and personal finance guru Suze Orman advises for even more, for setting aside about a year), most people aren’t even close to reaching that basic goal.

Jenn Chen, a San Francisco-based community manager, was looking for a way to beat the statistics when she heard about the new app Digit from a friend who was working at the company. That was in 2014, and it changed her life.

20K Savings In A Few Years 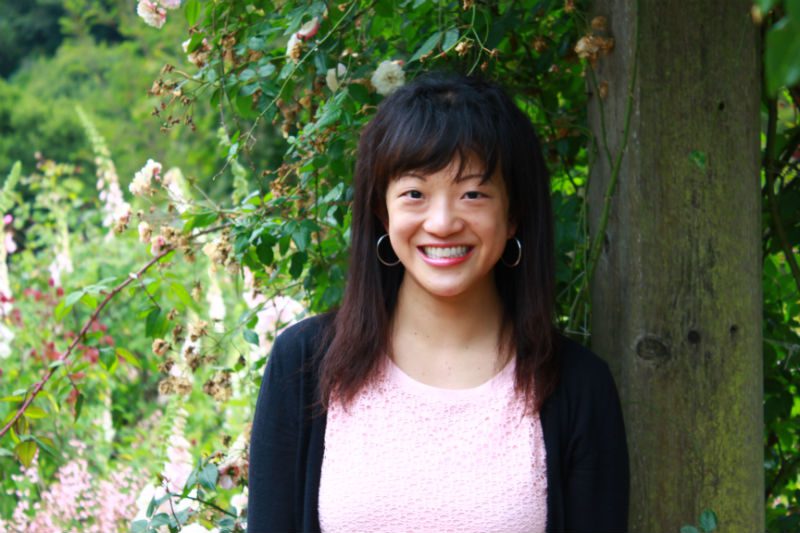 “I was trying to set aside savings on my own, but it never was enough,” Chen told The Money Manual. “The idea of automated savings really piqued my interest.”

Chen thought she had nothing to lose by trying the app Digit, which works in the background to pull money out of people’s checking accounts in small increments after analyzing their spending so they don’t even miss the cash.

“I first started using it without setting any goals, and found that I was setting aside $50 a week,” she shared. “I didn’t even notice it at all. I was never short on cash, so I never really thought about the money being transferred to my savings every day.”

Saving money, at least to start, is one of those financial goals that doesn’t have a quick payoff. But stick with it, and it starts to snowball, as Chen found out in her first months using Digit.

“Six months in to me using it I hung out with my friend working at Digit and he asked me how much I  had saved,” she shared. “I checked the app in front of him and realized that I had saved a couple thousand dollars. I was pretty amazed.” Eventually, Chen would go onto save much more (spoiler alert: $20,000).

It really isn’t tough to build a nest egg of a few thousand dollars with the help of Digit today!

We have all run into moments of needing savings to cover an emergency, but Digit’s value to Chen really showed itself when she had a major health scare.

“A couple of years ago, I was involved in a hit and run accident, the other driver was checking his phone and hit me,” she said. That accident led to countless bills, some of which weren’t covered by insurance. “It was in that moment in particular that I was like, ‘Thank god for Digit.’ I had a certain amount of money accumulated in my savings that I was able to use to help me get through it. It made a hard moment bearable.”

Saving For The Days That Matter The Most

There have been much more positive moments when Chen has used Digit, too, most notably her wedding.

“I got married last July, and the previous November my job situation changed and money was tight, but I wanted to have a nice wedding, a wedding day to remember,” Chen said. “I was mindful of costs, and I used my Digit savings to pay for a good portion of it. I also turned on the boost feature which allowed the app to withdraw more than it normally did. It allowed me to not freak out over the wedding costs, or take out a loan. And it took a huge burden off my mind that I didn’t have to budget for the wedding.”

Now, four years later as a master saver Chen’s advice to those just starting out is pretty simple: just do what you can. “I totally identify with people who find it tough to save,” Chen told us. “But it doesn’t take as much effort as you might think, and I can guarantee that something is going to happen that you will make you need the savings. I’ve already had a wedding and a hit and run, I can tell you, stuff happens, and you need savings to turn to.”

Start saving with Digit before it’s too late!

4 Years Later And A Lot To Show For It

To this day she continues to use her Digit savings for important life moments that come up, including flying to see her grandparents on the East Coast during the holidays.

“Life is unexpected,” Chen cautions. “You don’t know what is going to happen, and it is really useful to have money to pull from.”

Learn more about Digit now and how it can help you save!