This Is How Much Of America Is Considered “Lower Class” 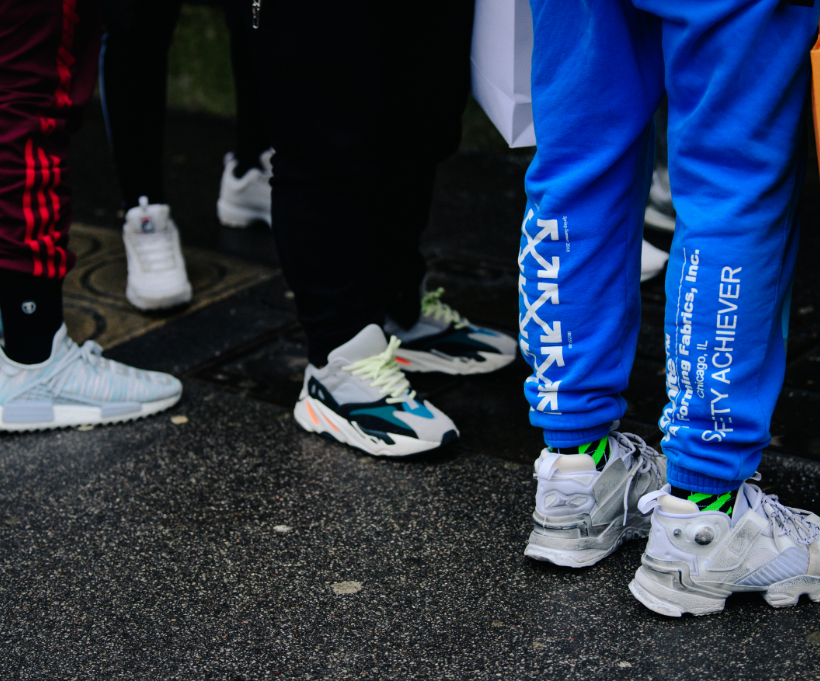 There is lot’s in the news these days about the diminishing middle class, and the rise of the 1%, but how many American households are living in the “lower class”?

Now, how exactly are they defining the “lower class” you are probably wondering at this point? Well, Pew defines it as adults whose household income is less than two-thirds the national median. Also of note here, Pew adjusts incomes, taking into account things like household size (the reasoning being that smaller households need less income).

No matter where you fall in this, you could probably be handling your money a bit better (wink, wink). Here are 49 of our tips and tricks for saving money.