How Not To Raise Spoiled Kids, According To Multi-Billionaire Mark Zuckerberg 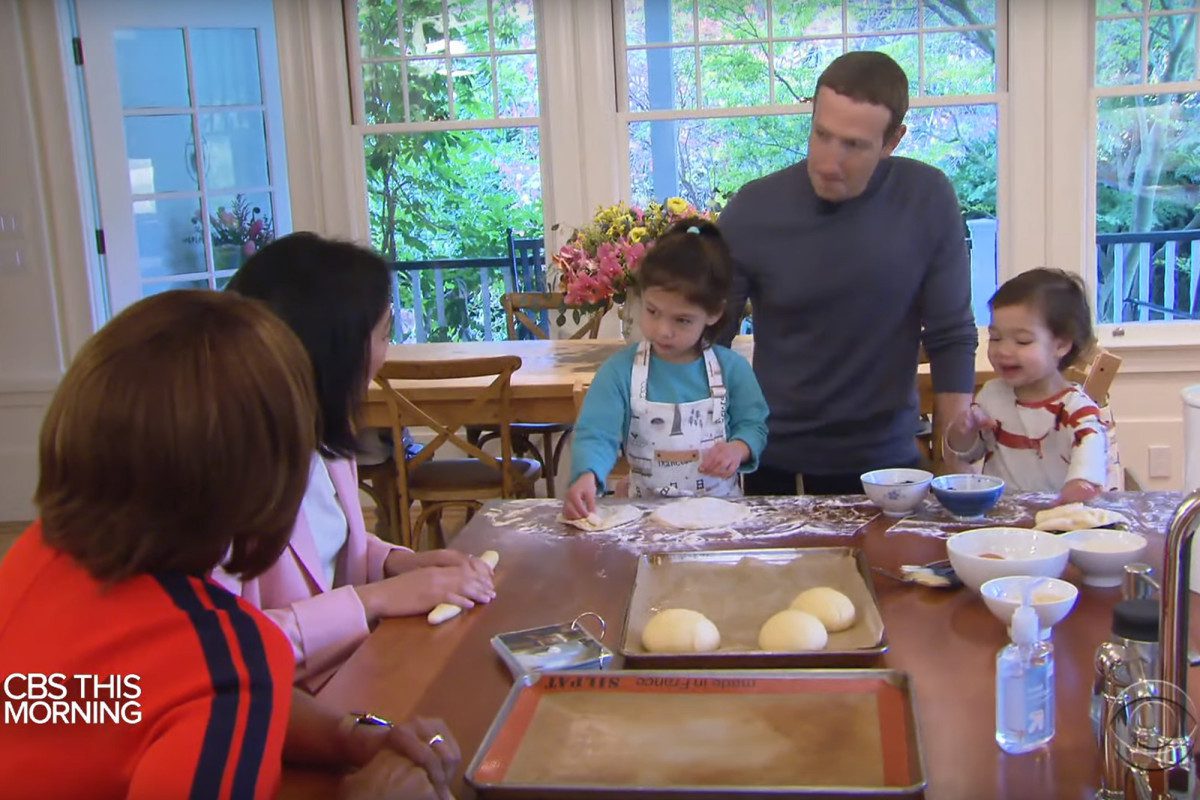 It’s hard enough to raise well rounded kids under normal circumstances, but what about if you are a multi-billionaire and one of the richest people on earth?

Mark Zuckerberg, the founder and CEO of Facebook, and his wife Priscilla Chan sat down for an interview with CBS’ Gayle King where he talked about trying to raise grounded kids while having a net worth of over $70 billion. Zuckerberg and Chan have two daughters Maxima (known as Max), 4, and August, 2.

“First of all, we don’t give them everything,” Zuckerberg said. “So I think that that’s an important piece.”

The other piece of it? “They [the kids] have chores,” said Zuckerberg.

In May, Zuckerberg posted a video of his kids on Facebook doing the dishes and putting forks and knives in the dishwasher.

Lastly, Zuckerberg and Chan make sure that their kids know what they do for a living. “We also take [our daughters] to work,” Chan said. “Mark and I take both of them to work, to the office, to see sort of, like, what we do, how we contribute.”

Watch the full interview below. It’s definitely an interesting glimpse into how two parents with a massive amount of wealth try to parent.