This Is Not A Drill: Get A Free Google Home Mini For Doing Absolutely Nothing 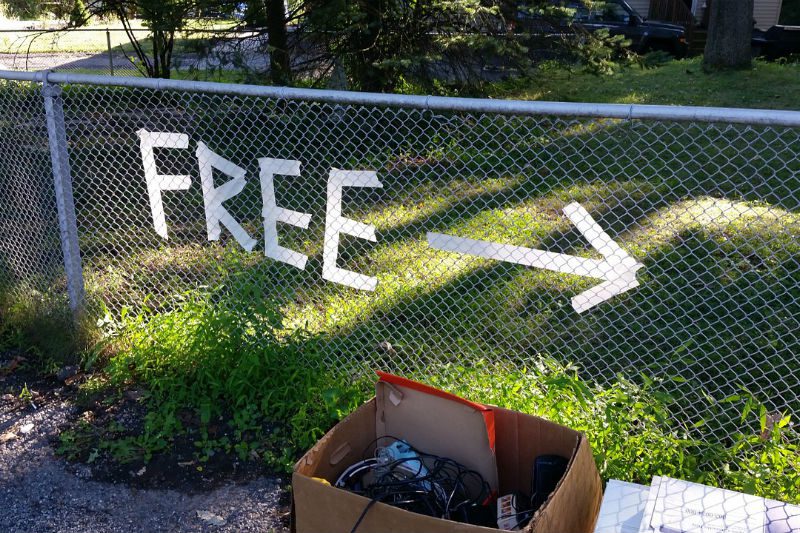 We’ve said it before and we’ll say it again, absolutely nothing is better than free stuff. Which is why we are so pumped, elated, overjoyed (cue us saying a bunch more emotive words) about this deal that is happening now over at Spotify in which they are giving away free — yup, free — Google Home Minis.

Here’s the deal: Eligible Premium Individual and Premium Family master account Spotify users in the US are eligible for a free Google Home Mini. This isn’t just a promo for new users either, existing users are also eligible.

We know what you are thinking right about now — this sounds too good to be true. That’s why we double and triple confirmed it (and then we confirmed it again to be on the safe side). Spotify has officially announced it via their site. Also several people in The Money Manual HQ have signed up and reported back that they were able to do so without a hitch.

You can claim your Google Home Mini by signing up here. This is a while supplies last situation, so don’t put it off for too long.