How The New Tax Bill Can Help Some Student Loan Borrowers 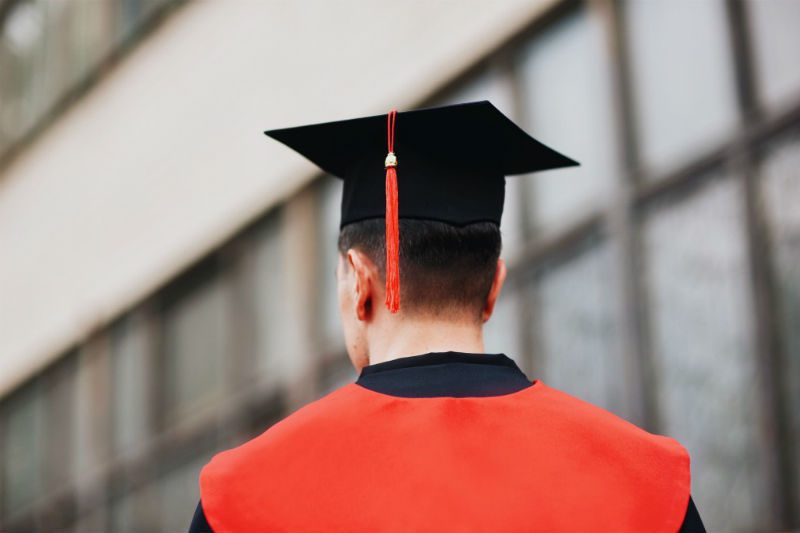 Over the past year, there’s been a lot of press about “Trump’s new tax bill”. How will it affect you and what’s really going on? While there’s a lot to cover, we’re going to break down how the new tax bill can actually help some student loan borrowers. Say what? Yes. Whether you’re a staunch supporter or a vocal dissenter of President Trump — or somewhere in the middle — there’s been positive moves for student loan borrowers.

If you were to die or become disabled, your federal student loans were eligible for discharge. If you die, well, your loans are fully discharged and that’s that. But, if you became disabled and get your student loans discharged, the forgiven amount was previously considered taxable income.

In other words, you would get your federal student loans discharged because of Total and Permanent Disability discharge — which is a process in and of itself — but then be on the hook for taxes related to the forgiven amount. How messed up is that?

You are getting your loans forgiven because you are disabled and are unable to work in a capacity that affords you paying them back. But then you will likely get a tax bill because the amount that was discharged is considered taxable income. How are you supposed to pay that back if you were unable to pay back your loans in the first place? Makes no sense right?

While there are ways to prove that you are insolvent in order to avoid paying a tax bill, it’s not a foolproof option.

President Trump unveiled The Tax Cuts and Jobs Act of 2017 that went into effect at the beginning of 2018. This piece of legislation made an important change for student loan borrowers regarding how discharged loans are taxed.

“The best change for student loan borrowers was the removal of the taxability of forgiven student loan debt due to disability or death discharge,” Travis Hornsby, founder of Student Loan Planner told The Money Manual. “Also, student loans can’t be declared in default just because of death of a cosigner. The actual law is more borrower friendly.”

Trump amended the law so that any loans that are discharged by death or disability won’t have any tax consequences. So if you are currently disabled or were to become disabled and got your loans discharged under Total and Permanent Disability Discharge you don’t have to worry about a huge tax bill causing you stress.

“There was a case with a disabled veteran with a traumatic brain injury who got a $62,000 bill from the IRS. That was the catalyst for change for this very odd policy that used to exist,” says Hornsby.

So this is a move in the right direction to make things right for student loan borrowers in tough situations.

Though you won’t have to worry about your student loans if you die, previously your parents could be on the hook depending on the situation.

For example, a Parent PLUS borrower who takes out student loans for their child could be on the hook. If the child dies, the debt can be discharged but since the parent took out the loans they would potentially be liable for the tax bill.

Now, given the new law, parents don’t have to worry about grieving a loss of a child and an unexpected tax bill.

If you have federal student loans, there are a lot of protections and benefits like income-driven repayment, forgiveness and more. Previously there were still strings attached to death and disability discharges in the form of tax bills. Now, any federal student loans forgiven by death or disability discharge won’t have any tax implications, so you won’t have to worry about the impact of getting your loans forgiven in this situation.