Women Now Make Up The Majority Of The College-Educated Workforce 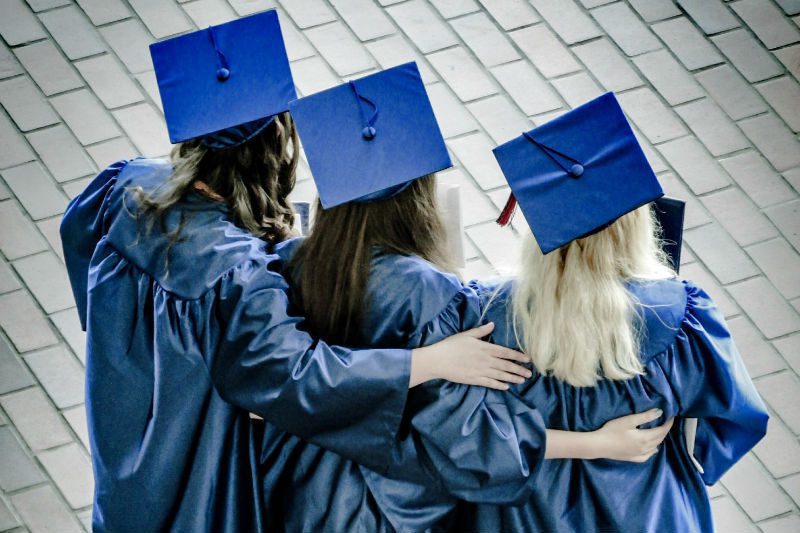 2019 and it’s all happening: This is poised to be the first year that women make up the majority of the college-educated labor force, per The Wall Street Journal.

People are already calling it a seismic shift, one that could impact family size, how companies approach the benefits they offer like paid paternal leave, and so much more.

Also a key stat when it comes to understanding this shift: Women actually receive 57% of the college degrees as of this year, a number that has held pretty steady for the last few years.

“It is the culmination of a trend that started maybe over 40 years ago,” Nicole Smith, chief economist at Georgetown University told WSJ. “It’s going to give women a lot more earning potential. It’s going to give them more control over their finances, their own destiny.”

Why this upward historic trend? Some are pointing to the wage gap among men and women as what is pushing women to earn advanced degrees in order to up their earning potential. For that reason, many experts expect the trend to only continue.

A few more things to read while we are on the topic of women and money:

How to ask for a raise if you’ve never asked for one before.

Why the gender wage gap matters.