Women Are Spending Up To $20,000 To Freeze Their Eggs. Can They Afford It? 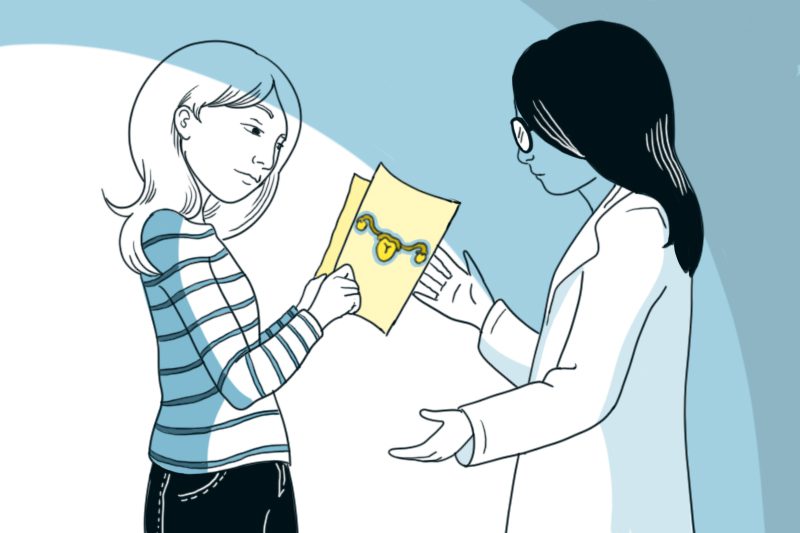 For most women, the cost of giving birth is an afterthought. It isn’t free by any means, but most insured women can reasonably expect to give birth without experiencing too much financial strain.

But for women who want to freeze their eggs, either because of medical complications or because their life circumstances preclude them from getting pregnant just yet, financial concerns are usually at the forefront. For anyone who puts a high priority on starting a family, this can be a scary position.

If you’re worried about whether you can afford the costs associated with freezing your eggs, here’s everything you should know before making a decision.

What Does It Cost To Freeze Your Eggs?

There’s no way around it — freezing your eggs is a really expensive undertaking. Insurance companies consider egg freezing an elective procedure and won’t cover it, so paying out of pocket is the only option. Even if a woman is losing her fertility because of chemotherapy and wants to freeze her eggs, insurance providers don’t have to help pay for it.

The cost to retrieve eggs varies based on the clinic, but hovers around $10,000 on average and on up to $20,000. This includes hormone injections, anesthesia, ultrasound, bloodwork and the retrieval process. There’s also an annual storage fee, which is around $500 to $600 a year at most places. Once you’re ready to have children, the eggs will have to be thawed and implanted, which can cost another $10,000.

Can You Finance Egg Freezing?

There are a few ways to pay for egg freezing, the most obvious being an effective saving strategy. If you have room in your budget — and enough time to save up — this is probably your best option.

That being said, freezing your eggs is a race against time, and not everyone has the extra income or enough time to save for the full cost. In this case, you’ll need to look at financing options.

Some clinics offer payment plans or CareCredit, which is like a credit card for medical bills. Ins some rare cases, employers will cover the cost of egg freezing, most famously Apple, Google and Facebook.

How I Afforded Egg Freezing: One Woman’s Story

California based Marketing Director Ashley Jacobs decided to freeze her eggs after being diagnosed with hereditary hemochromatosis, a blood disorder that causes her body to store excess iron and transfer it to her other organs, like her liver and heart. It also affects her fertility. Even though she was only 29 when diagnosed, her eggs were closer to those of a 35 year-old woman.

Jacobs isn’t certain whether she wants kids, but she decided to freeze her eggs to keep her options open. Because she has a personal finance background, Jacobs made sure to compare the costs beforehand, calling 25 different clinics in search of the best price.

It took me a solid three months to finally decide on a clinic, just because I was having so many conversations.

“It took me a solid three months to finally decide on a clinic, just because I was having so many conversations,” she told The Money Manual.

One late night, Jacobs was looking at a fertility forum when someone mentioned a clinic in Arizona that had cheap prices for egg freezing. She did lots of research, read reviews and decided the clinic was worth the extra hoops. Jacobs lives in California, but it was still cheaper to drive to Arizona and stay there for 11 days to get the procedure done.

Jacobs said one of the reasons this fertility clinic charged so much less than other places is because it specializes in egg freezing, whereas most places specialize in IVF.

She also utilized bank account bonuses, money that banks pay when you open an account and set up a direct deposit with the bank. Jacobs estimates she made between $700 and $900 through these bonuses, which she put towards this process.

When it came time to fill her fertility drug prescription, Jacobs called 40 different pharmacies to get price quotes. One of her medications cost $600 less at one pharmacy than another. She also found Compassionate Care, an organization that gives women discount cards for their fertility drugs.

A tip from a Reddit forum also proved to be a big money saver for Jacobs. One of her syringe pen injections always had some overfill fluid. Instead of throwing the dispenser away, she saved up her overfill pens and the doctor’s office transferred the remaining liquid into a new syringe. That was one less syringe she had to buy, saving her a whopping $300.

The fertility journey isn’t entirely over for Jacobs. She pays $400 a year in storage fees and will pay around $4,000 when it’s time to thaw and implant the eggs.

She advises any woman considering egg freezing to do their research and find a clinic that works for their budget.