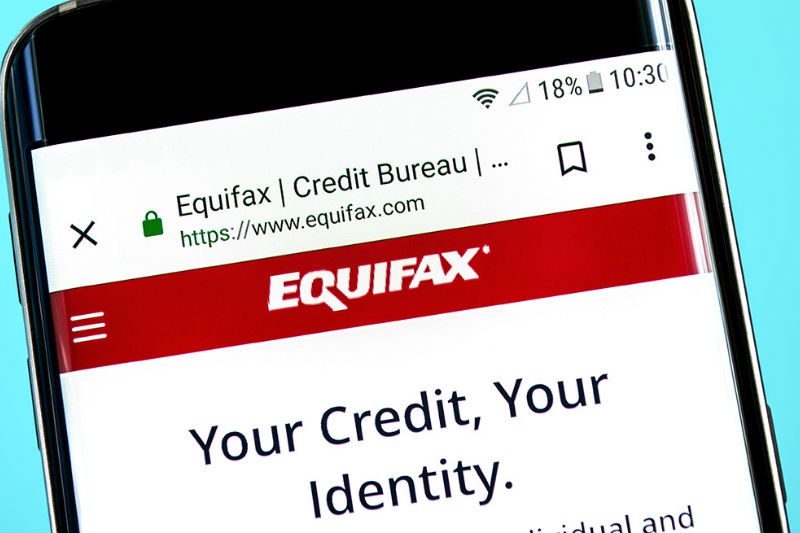 We’ve been reporting for a few months now about the Equifax settlement, and the potential payouts victims are set to receive for their data breach, but it increasingly seems it’s not going to be so easy to collect.

Let’s rewind: In July, Equifax agreed to pay out almost $700 million because of its 2017 data breach. People impacted were told they could claim free credit monitoring or a cash payment of $125 at the very least, or even up to $20,000 if they had suffered direct harm.

Many, many people signed up for the settlement when it was first announced.

This week, all of those people received an email with the subject line: “Your Equifax Claim: You Must Act by October 15, 2019 or Your Claim for Alternative Compensation Will Be Denied.” The new requirements stipulate that people must verify their claim or opt for the non-cash settlement.

To do this, you’ll need to visit the Equifax settlement website. Once there, you’ll either have to provide the name of the credit monitoring service that you had in place during the breach or opt to take free credit monitoring.

This is key: You’ll have to do this before October 15th, or your claim is going to be rejected.

Now, you’re probably wondering, why the extra step? There’s been a ton of interest in the settlement, so much so that the FTC has warning people that they may end up getting far less than $125 (that’s because there is only $31 million available for the settlement).

We’ll continue to watch this story, something tells us we’ll be hearing more about this. But especially if you have proof that you had credit monitoring in place during the breach you might as well take this extra step for potential payout.